Home → Door and window purchase → Target store on ground floor of The Standard to close June 11, company says in statement 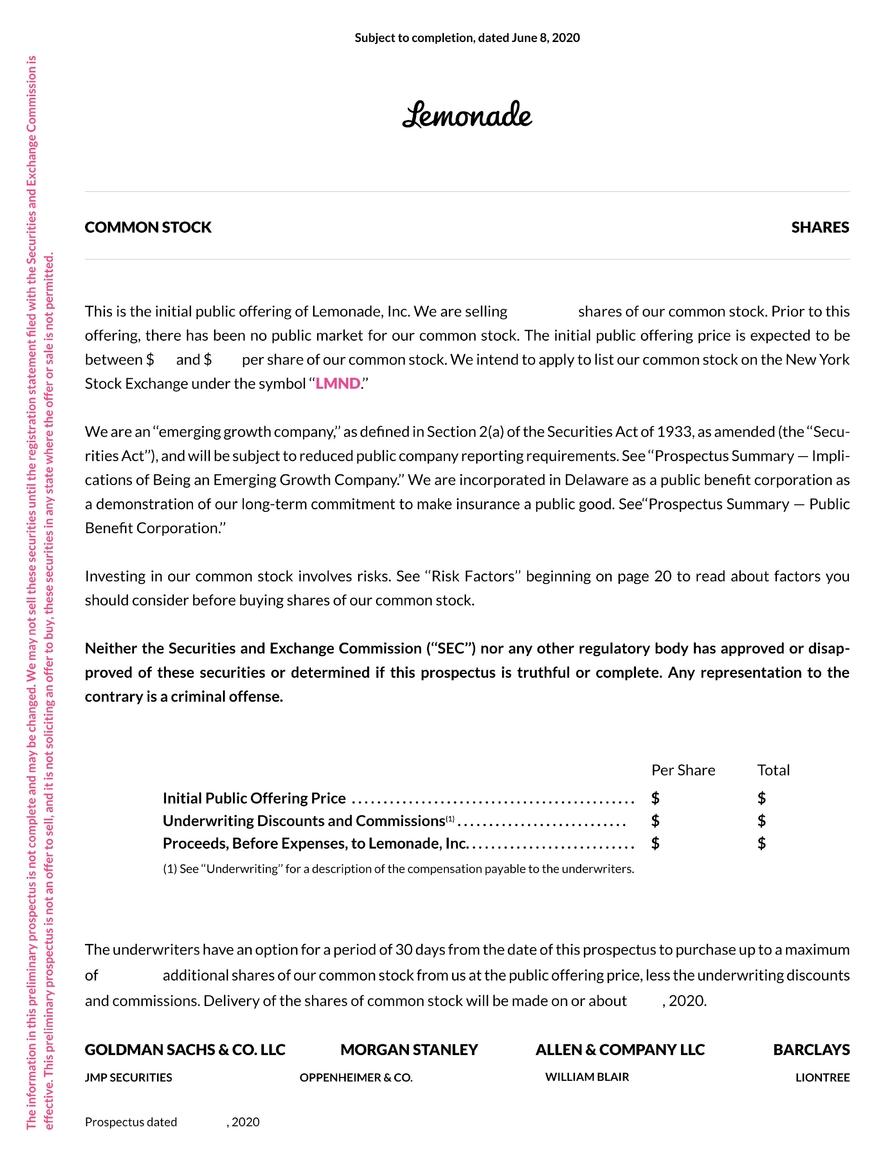 Target store on ground floor of The Standard to close June 11, company says in statement

The enormous growth near the corner of University Avenue and Southwest 13th Street isn't enough to keep one retail giant from closing its doors.

The Target store on the bottom floor of The Standard at Gainesville will be closing on June 11, according to an emailed statement Monday from a Target spokesperson.

“I can confirm that Target will close its store on 250 NW 13th St. on June 11 due to years of underperforming sales," the email read. "All eligible store team members will be offered the option to transfer to the Gainesville Target store on Archer Road.”

More:SweetBerries to be torn down for five-story student housing complex near UF campus

The approximately 20,000-square-foot store — much smaller than the typical Target — opened in 2017 and employs about 50 full- and part-time workers. 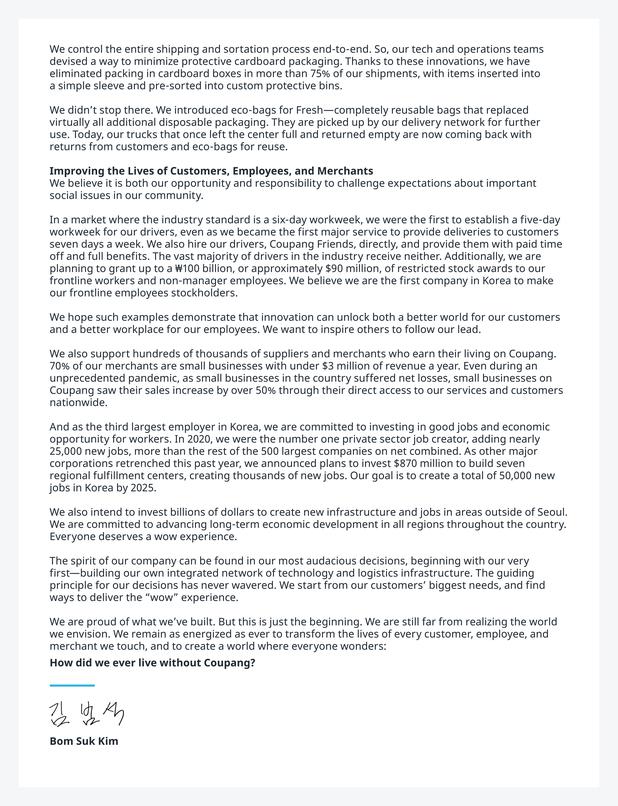 "The decision to close a store is always difficult and follows a rigorous process to evaluate the performance of every store in the portfolio and maintain the overall health of the business," the statement read. "Target remains committed to Gainesville and will continue to serve guests locally through our store on Archer Road."

The CVS Pharmacy located inside the Target at 3970 SW Archer Road will handle prescription transfers after June 11 following the closing of the Target on 13th Street.

Colby Beech, a UF freshman who lives in the area, was surprised to hear of the store's closing as he finished shopping Monday afternoon.

"I shop here all the time, probably once a week," he said as a steady stream of customers entered and exited the store. "That's upsetting."

Colby said students will have to travel by car to other retailers, adding to the already congested traffic in Gainesville.

"I think that's going to be a big thing," he said.

Other current tenants on the ground floor of The Standard, which appears to have at least seven vacant retail spaces, include a Chase Bank, Chik-fil-A, Orangetheory Fitness, Bento Asian Kitchen + Sushi and Pro Paris Nail & Spa. A sign in one of the windows says Paris Banh Mi, a Vietnamese sandwich and coffee shop, is coming soon.

The AC Hotel Gainesville Downtown, a Marriott property, also is part of The Standard complex.