Home → Door and window purchase → What lies behind London's 'fake houses' that are only 1.5m deep? 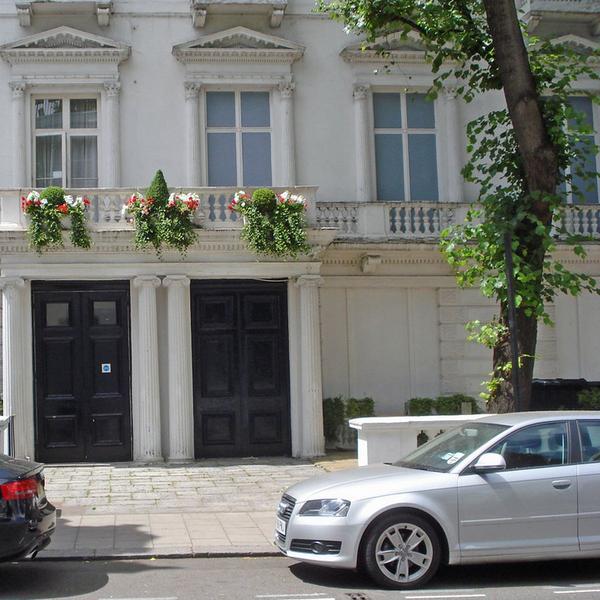 What lies behind London's 'fake houses' that are only 1.5m deep?

People out sightseeing along the elite streets of London will walk past hundreds of impressive looking properties. But two of the capital's impressive terraced houses near Hyde Park are not what they appear.

And while you may dream of living in some of those beautiful houses, these two in Leinster Gardens, Bayswater Road, have not a lot beyond the surface. In fact, there is no hallway, not kitchen, no bedrooms, no living room.

Behind just six inches of wall is a part of London history that has been 'covered up', MyLondon reports. The buildings, number 23 and 24, hide an old Metropolitan line railway from the 1860s.

The houses were built to hide the area where old steam trains released hot air and are owned by Transport for London. Before trains along London's tube line were powered by electric, locomotives along the underground were fitted with condensers to reduce the smoke which each vehicle released. 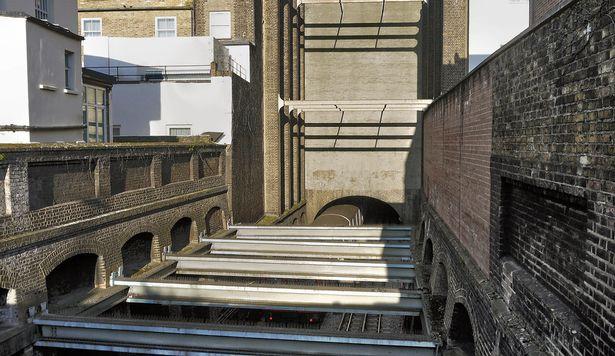 To hide the piece of track the houses were built to mask the old Metropolitan Line railway. The walls are about 1.5m thick and at some points, the fake houses are only six inches thin, they are this thin where the windows are.

The street is lined with terraced houses which make up an elite area of London. The houses are from the mid-Victorian era and many of the buildings along the street and in the area are historically listed.

The fake homes are built to match their neighbours. They have identical features which include the same columns that the area is famous for (Corinthian columns) and even has fake windows and doors.

The houses are Grade II listed by the government so their architecture can't ever be changed. So, generations of people are yet to walk past this hidden history of London.

For more stories from where you live, visitInYourArea