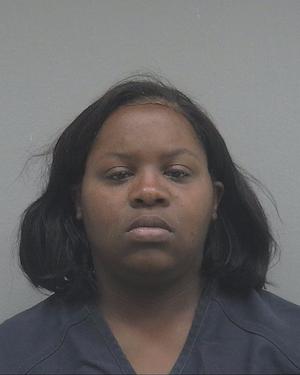 Kara Amelia Williams, 31, was arrested early this morning and charged with attempted murder after a woman was shot in the jaw last night in the Porters neighborhood.

At about 8:22 p.m. last night, the victim called 911. Officers located her at 600 S. Main Street and found a single gunshot wound to her left cheek and a bullet hole in her front windshield. She described the shooter as a black female with short hair, approximately 45 years old, wearing nursing scrubs.

Officers searching the area were approached by Williams near the intersection of 200 SW 6th Avenue, and she said she was the shooter. At the time, she was wearing a short-sleeved shirt and yoga pants, but she later told officers that she had previously been wearing a nursing scrub top. 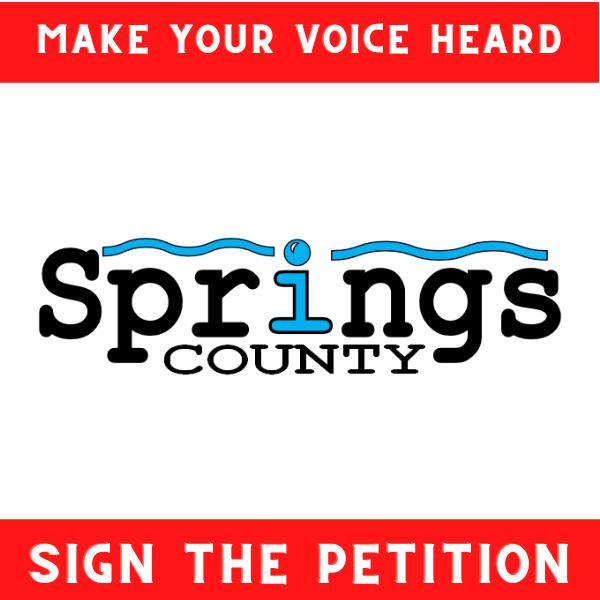 Get our new posts delivered to your inbox:

Leave this field empty if you're human:

The officer noted that nobody on the scene called the police after the incident. He wrote that Williams had driven her car to her grandmother’s house in Porters, put the gun in her purse inside the car, and called her mother. She had no contact with the police until she approached the officer at the intersection, about 23 minutes after the shooting.

The officer reported that surveillance video showed a different sequence of events from Williams’ account: The victim’s car did back into the intersection and pull forward again several times, but the video also showed that the car doors were open at various points, and witnesses can be seen casually walking behind the victim’s car, seemingly unconcerned about being hit by her car.

The officer interviewed the victim, who said she had been driving through the Porters neighborhood and was approached by one of the people at the corner when she stopped at a stop sign. She said they asked her what she wanted, and she said she knew they were selling drugs. She said the group began to argue with her, and she started recording with her cell phone.

The victim said that Williams had reached in through the window and tried to grab her cell phone, and when she did that, she dropped her keys inside the car. Williams then allegedly opened the car door to retrieve her keys and continued trying to grab the phone. Another witness also allegedly opened the rear door of the car and looked inside. The victim said she then backed up, but instead of driving away, she “chose to confront the group again as she was mad at them.” The victim’s cell phone contained some videos that backed her account of the incident. In one video, the officer wrote that Williams can be seen walking between the victim’s car and another car with a gun in her hand; she continues walking while raising the gun and pointing it at the victim. The shot can be seen striking and shattering the victim’s windshield.

Post Miranda, Williams reportedly said she had never entered the victim’s vehicle but that somebody else may have opened the rear door. She maintained that she was in fear for her life.

Williams has been charged with first degree premeditated homicide and burglary of an occupied vehicle. She is being held on $815,000 bail.

Articles about arrests are based on reports from law enforcement agencies. The charges listed are taken from the arrest report and/or court records and are only accusations. All suspects are innocent until proven guilty in a court of law.