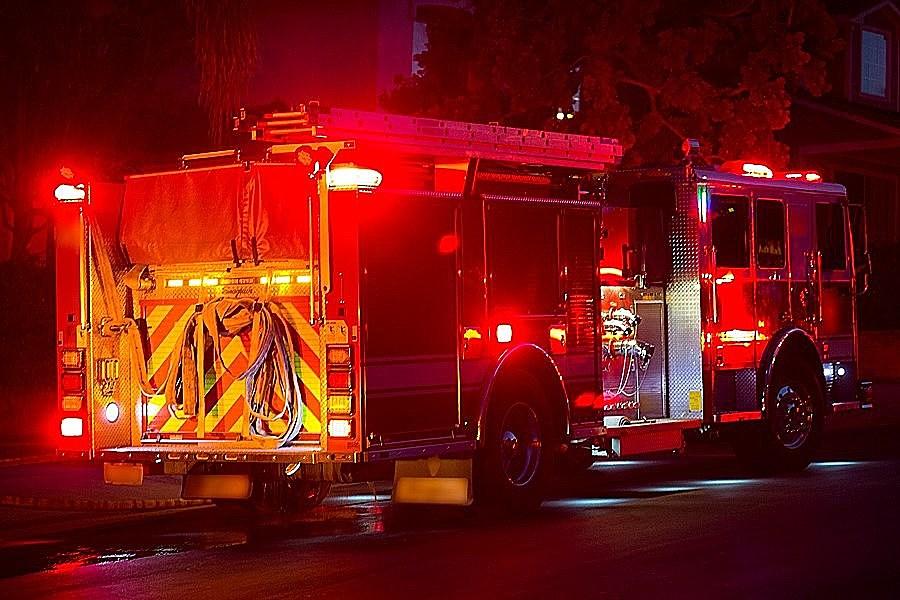 Two people were seriously injured in a fire that broke out late Tuesday night in a home in the Saint-Jacques sector of Edmundston, N.B.

Firefighters arrived to find the single-story home fully engulfed. Chief Director Jacques Doiron of the Edmundston Fire Department said the flames were coming out of the roof, the frames of the building were already shattered in the blaze and the doors were open. Crews remained on site into the early morning Wednesday to extinguish the fire. The home was a total loss. 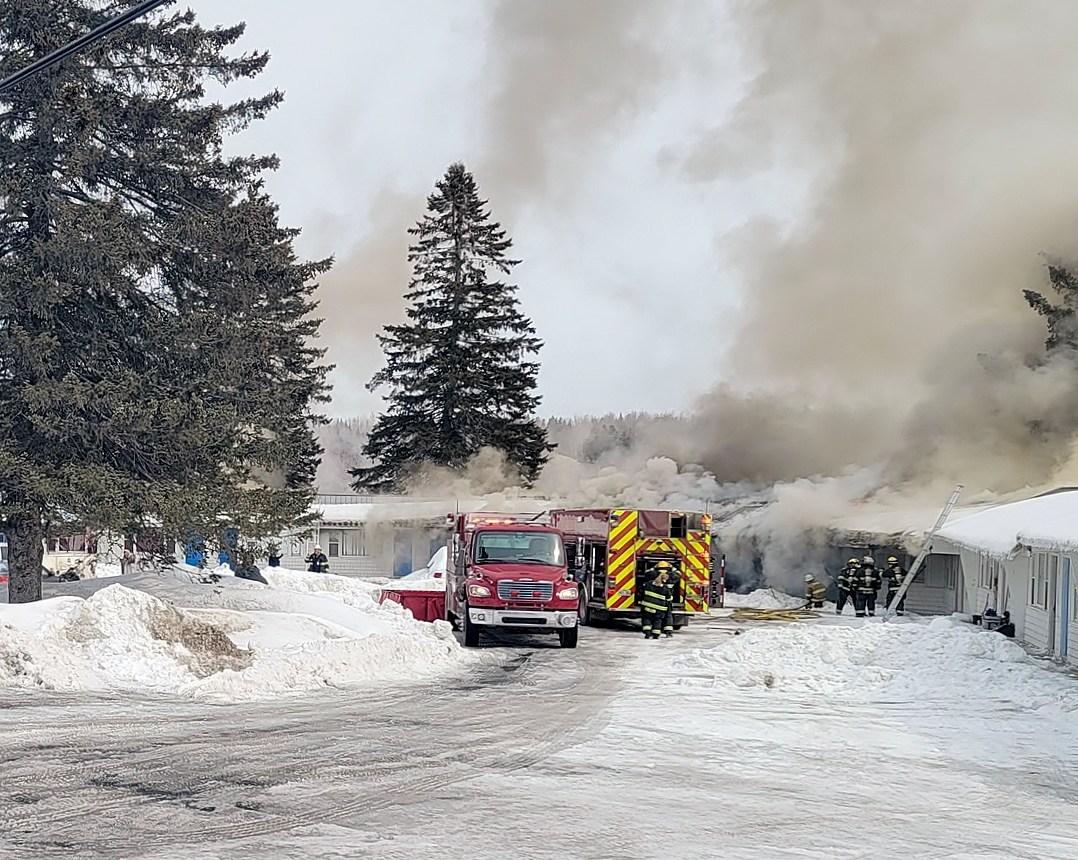 The woman was taken to Edmundston Regional Hospital with serious injuries including second degree burns. CIMT reports the woman was placed into an induced coma and the next few days will be critical to her recovery.

Jeremy Bouchard was also taken to the hospital. The young man said he snapped a tendon in his hand during his escape and will need surgery. The beginning stages of hypothermia had made his legs go numb and he was having trouble walking.

As the residence was not insured, a crowdfunding campaign was launched by the relatives of the victims.

25 True Crime Locations: What Do They Look Like Today?