Home → Furniture purchase → Back in the Day: Police cars paint the town red 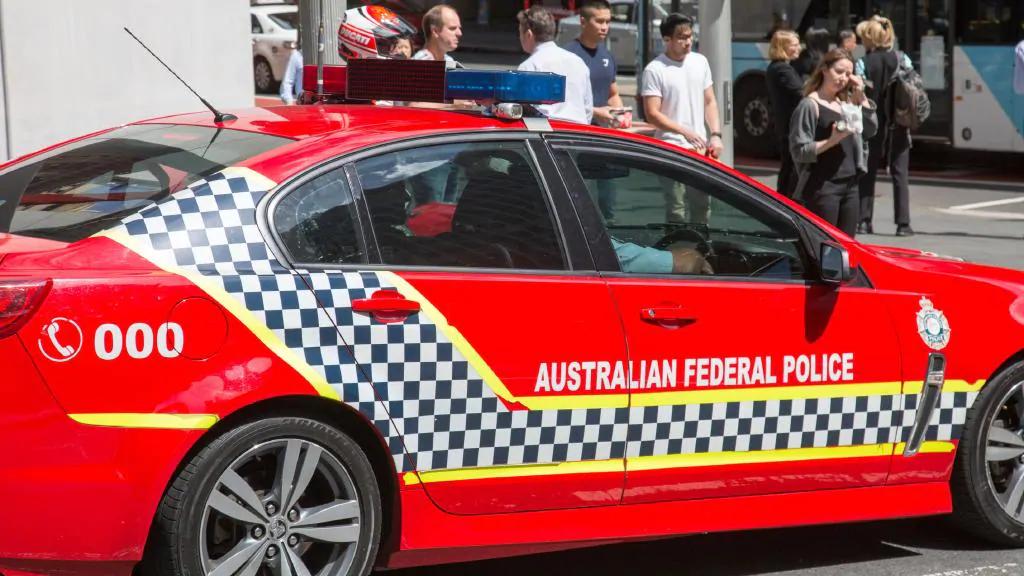 Back in the Day: Police cars paint the town red

There are a variety of things that are clear indicators that you are from back in the day. Let me share some of them with you: the ice box, a wood burning stove, windup alarm clocks, black and white televisions, typewriters, bank books, rotary telephones with party lines, Blue Laws, plastic furniture protectors, Abbots milk, and Bond and Freihofer’s Bread deliveries to your home. I am sure that we could come up with others resulting in an endless list.

If you were not around in the fifties and sixties, my reference to a red car probably brings to mind any type of red automobile. In speaking with several younger friends and associates, all identified a corvette as the red car to which I was referring. Well, this is not what I have in mind. Rather, the red cars in Philadelphia neighborhoods were mainly police cars when I grew up, back in the day. 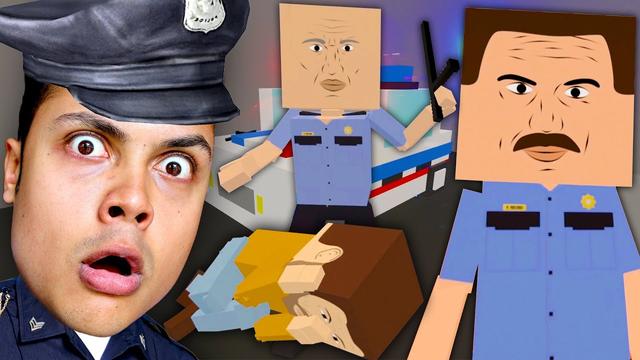 As a child and young adult, I vividly recall the red, boxed shaped, Henry-Ford police car. I recall they were not big enough to transport people placed under arrest or in need of medical care. In such cases, the “paddy wagon” or the “meat wagon” was used to transport the injured or deceased. When there was wrongdoing in the neighborhood, you would hear someone yell, “Here comes the red car.”

I debated with a friend whether or not the red cars were a deterrent to doing wrong. As the color generated much attention, people would not engage in deviant behavior when they saw a red car. On the other hand, individuals called out to others in times of need to locate a red car. There was no need to strain one’s eyes looking for a police car as red was a dead giveaway that a police car was in the vicinity.

So, what was the story behind the attraction of Philadelphians to red for the color of police cars? As Finkel points out, Fords were basically black automobiles. The year 1929 was anything but an ordinary year for the Philadelphia police department. This was a time when the police department was in a tailspin, having been documented as systematically corrupt. Finkel points out that historians recorded that the city was involved in spreading gangland warfare and scandal. There was underground prohibition that opened up more than 13,000 speakeasies and 300 “bawdy houses.” Half of the proceeds were skimmed off and ended up in the hands of police officers and district captains. The Philadelphia Police Department was not part of the solution; it was the city’s crime problem. In 1928, the city of Philadelphia elected a new mayor, Harry Arista Makey who was committed to cleaning up the police department.

Under the new leadership, Mayor Mackey ordered a redistricting of the department, transferred 4,500 police officers, dismissed at least eighty-five, and established accountability measures. As Finkel points out in his blog, red had long been associated with Philadelphia, in a positive manner. S. Weir Mitchell named his Philadelphia-based historical romance, “The Red City” and Elizabeth Robbins Pennell’s book-length love letter, “Our Philadelphia,” focused on how peaceful breath exuded from the red brick houses with white marble steps which made red a viable choice for police cars during a period of much needed reform. Yet, not everyone agreed as novelist George Lippard considered the love for red to be excessive and in his book, “The Quaker City,” pointed out, “this monotonous red, is…set down by his neighbors, as slightly weak minded or positively crazy.” But even after Nathaniel Hawthorne’s book, “The Scarlet Letter,” where red stood out as Hester Prynne’s badge of public shame after being found guilty of adultery, scarlet red stood out as the choice of police cars to increase visibility and accountability.

As soon as Frank Rizzo became police commissioner in 1967, he took steps to replace the red cars with blue and white police cars. I have also learned from Finkel’s blog that Rizzo despised the color red. He snapped at officers that spoke of the police cars as “red cars,” “lip stick red,” “rotten tomatoes” or “red devils.” While he attempted to eliminate red as the color for police cars, his boss, Mayor James H. J. Tate made it clear that such decisions were above his pay grade. But, on January 4, 1972, Rizzo’s first full day as mayor, Philadelphia’s scarlet red streak came to an end, after forty-three years. Before the Rizzo era, police cars were red with some having white tops; then during the Rizzo era, they were blue. Today some are white and others are black and white.

There are many interesting postings on the Internet and Facebook about the red police cars in this city. One posting indicated, “The city should bring back the red cars and the squeaky brakes. I remember them all too well. When cops were cops and they got out of their RPC’s, and cleared the corners or gave us about 5 minutes to clear the corner or across the street, where we were sitting.” Another posting indicated, “My mother still calls them ‘Red Cars’ even today.” There are no more red cars in this city. Red police cars are a thing of the past. Yet, there are still some of us senior citizens that still call police cars, red cars. It is just embedded in our memory of bygone days. Some of you have memories of this era, memories that are so vivid until you still remember 231- 3131. If you are not familiar with this number, It was the number on the side of all police calls; the telephone number to reach the police, back in the day.