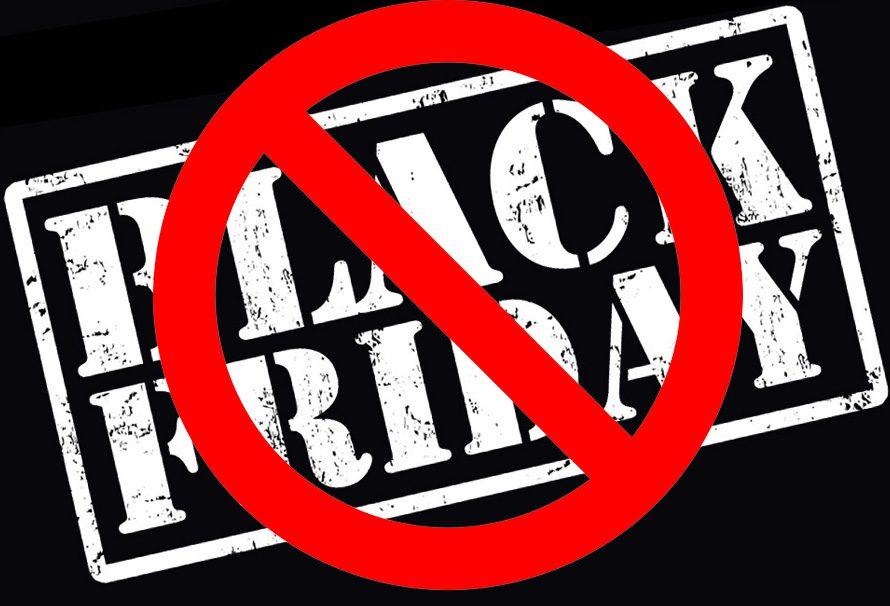 This Black Friday, many common household goods will be cheap to buy - but some common purchases simply aren't worth it.

Most Black Friday deals - 99.5 per cent according to research by Which? - are genuine good bargains.

But the website WeThrift, using data from Which?, has identified five things that are are not as cheap during the offer period as they will be at other times of the year.

READ MORE:See all our local shopping news from LeicestershireLive here

Nick Drewe, money-saving expert at the online discounts site, has made a list of five items NOT to purchase this Black Friday.

"According to Which?’s research, the Zanussi freestanding washing machine from John Lewis was on sale for £309 in the 2020 Black Friday sale.

"However, this product was cheaper on 136 other days in the same year, and was even priced at £249 five months before Black Friday.

"Similarly, another one of John Lewis’ Zanussi washing machines, which was priced at £320, was actually cheaper 28 days before Black Friday - and was just £299 earlier that year.

"As spotted by the Which? investigation, Curry’s BT XD56 cordless phone was advertised at £39.99, but this price was cheaper or the same price 249 other days that year.

"The Curry’s Black Friday deal on the Panasonic KX-TG6622EB Cordless Phone also suffered from the same blow. Priced at £44.99, this product was either cheaper or the same price 223 other times that year.

Nick said: "Fantastic furniture sales exist all year round and not just on Black Friday.

"In fact, the best time to buy furniture is actually in summer. During this time, sales for indoor pieces seem to decrease, prompting retailers to sell furniture for heavily discounted prices.

"Also, as house-buying season commences, springtime sales are great if you want to get the best deals on indoor furniture."

Nick said: "Quite a lot of gyms are offering Black Friday deals on their memberships but you’d be most likely to get a better deal on these in December going into early January.

"As we fall into the New Year, many gyms tend to compete with each other when it comes to filling up with members.

"That said, you are likely to benefit from reduced enrollment, free months or general discounts on gym amenities during this time of year."

"With this in mind, January was proven to be the best time of year to buy fitness equipment, as opposed to Black Friday." 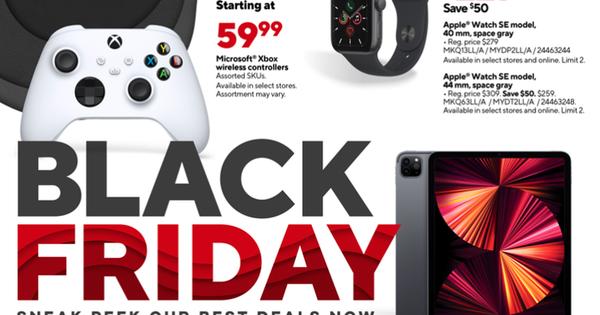 Nick added: “The findings of Which?’s investigation into last year’s Black Friday deals are very eye-opening and reinforce the need for consumers to check the price history of a product before they make a purchase in a sale.

“Thankfully, there are website tools which can help you do this. For example, CamelCamelCamel will let you check how much Amazon products have been sold for previously. Similarly, if you want wider retail coverage, PriceRunner is also a fantastic tool.”

According to Money.co.uk, clothes, Playstations, big TVs and jewellery should also be added to that list.

Most clothing retailers have jumped on the Black Friday bandwagon but if you want to get the very best price, then you might be better off waiting, according to money.co.uk.

Brands run massive sales online and instore throughout the year, especially in the weeks before and after Christmas.

If you’re looking to bag a real bargain, then you should hold on to your wallet for a few weeks and take advantage at a later date.

The best reductions are often offered during retailers’ end-of-season clearance sales, so try and wait until then to restock your wardrobe, if you can.

Sony has been plagued by stock issues since it launched the PS5 in November 2020 and many customers are still struggling to get their hands on one.

This has resulted in huge demand for the console and the price remaining at around £450.

While some retailers like Argos, GAME and Amazon, say stocks are replenishing, gamers should not expect the console to hit the market for a cut-price anytime soon, and definitely not in time for Black Friday. If you’re desperate for a PS5 now, then you’ll have to join the queue, and pay full whack, the website advised.

Retailers drive footfall and get publicity on Black Friday by offering enormous 4K televisions for the lowest price they can get away with but it's often just to get people through the door, according to money.co.uk.

The website said: "It’s still possible to get a great deal on TVs on Black Friday, but only if you do your research.

"So make sure you find reviews of the model before parting with any money.

"In fact, you might be better off going for a medium-range model with a hefty discount, as you’ll be more likely to end up with a quality product and extra cash in your pocket."

Don’t expect to get the best deal possible on jewellery at this time of the year. According to the International Diamond Exchange, around a third of jewellery throughout the year is purchased in November and December.

"Retailers cash-in on this huge selling opportunity by keeping prices high, instead of bringing them down, money.co.uk warned.

Maybe wait for Boxing Day instead

James Andrews, senior personal finance editor at money.co.uk, said: “While Black Friday can be a good opportunity to grab a bargain, you need to make sure you do your research first - because the best deal possible won’t necessarily always be at the end of November. You can sometimes find better deals during end-of-season sales, Boxing Day sales or a couple of days before Christmas itself.

“The key thing to do is to make sure you’re actually getting a bargain - not just a hyped-up price cut.

“Another thing to be wary of when looking at Black Friday deals are the potential pitfalls that come with the purchase. Don’t just look at the price of the item.

"There are useful extras that brands like John Lewis, AO and Argos offer, which other brands such as Amazon might not, such as long term guarantees.

“When making Black Friday purchases, you should try to do it on credit card, as it will provide you with extra protection.

"If there’s a breakdown in the supply chain and you're not able to get a refund, you can claim the full cost of your items back from your credit card company as long the purchase value is between £100 and £30,000.

Keep up with the latest news with our email alerts directly to your inbox.Sign up here