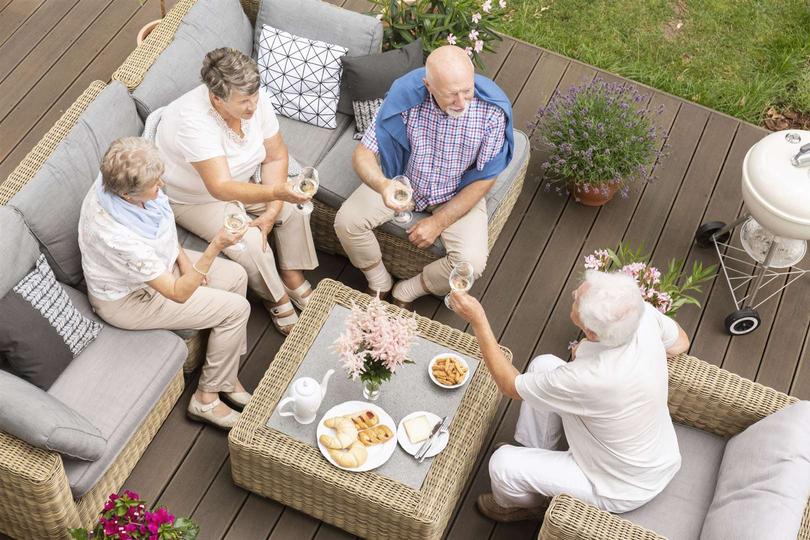 The coronavirus pandemic has caused surges in demand from locked-down shoppers, while Brexit has led to shipping delays for plants, pet food and outdoor furniture.

The trend for garden socialising has caused many of us to cast a critical eye over our outdoor spaces and resolve to buy new furniture and plants. However, you might have been frustrated to discover long delivery lead times or ‘out of stock’ messages on many websites.

Meanwhile, pet owners are being warned about a shortage of pet food pouches.

So why all the stock problems, and when will the issues be resolved? Here, we investigate the problem and reveals how your future purchases could be affected.

Why is garden furniture in short supply?

While Covid-19 has brought about the trend of sprucing up your living space, Brexit has thrown several spanners in the works.

Many shoppers are paying higher prices and waiting longer for their purchases since the UK parted ways with the EU. Which? surveyed 2,010 people in February and found that 24% had experienced delays in receiving their goods. And of the 42% who returned items to sellers or manufacturers in the EU, 87% faced delays, unexpected paperwork or extra charges.

With current coronavirus rules meaning all socialising has to be done outdoors, it’s not surprising that people are stocking up on garden furniture. And uncertainty surrounding foreign holidays this summer is adding to many people’s desire to make their gardens as pretty and practical as possible.

Gina Hinde, marketing manager at the Leisure and Outdoor Furniture Association (LOFA), says: ‘Demand for outdoor furniture and barbecues has swelled since last March and it will continue because of people spending more time in their gardens rather than going abroad.’

Swelling shipping costs and delays on routes are being blamed for the shortages of outdoor furniture.

According to Hinde, shipments from East Asia have been delayed by around two months because of Brexit-related congestion at UK ports, while a shortage of shipping containers has sent the price of a container skyrocketing from around £870-1,100 to £5,100-12,300.

This problem isn’t exclusive to outdoor furniture, either: small electrical items including kettles, microwaves and toasters have also been hit, with some models unavailable for several weeks at a time. 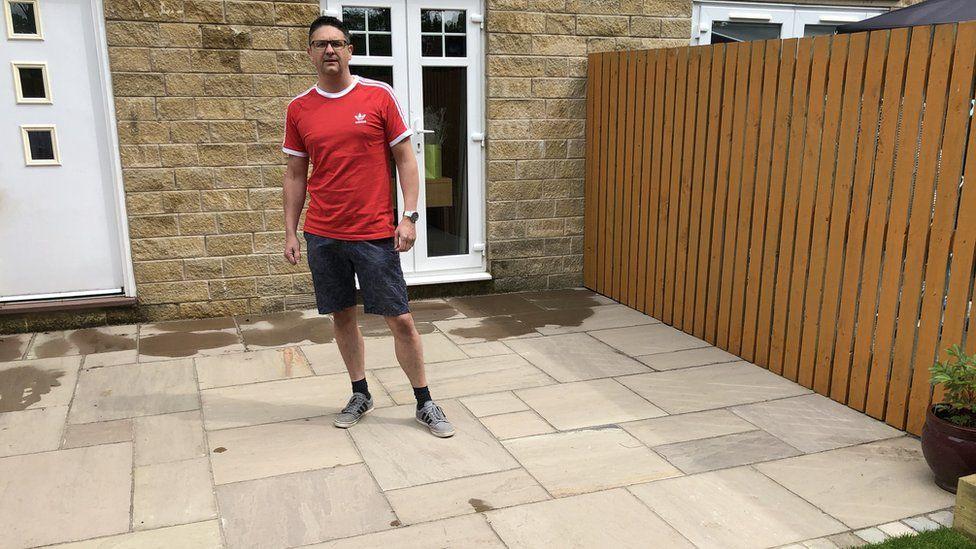 The situation was already tricky enough, but then came last month’s headline-grabbing blockage of the Suez Canal. For six days, no ships could pass through from East Asia to Europe or vice versa – and, given that around 12% of global trade is said to use the canal, the incident is expected to cause problems throughout the summer.

Retailers including Argos, IKEA and John Lewis have warned customers that garden furniture could be in short supply this year. And to Aldi fans’ horror, several of the discounter’s Specialbuy ranges, including mountain bikes and car seats, have also been affected.

Why are fewer plants available to buy?

The Horticultural Trades Association (HTA) says that demand for gardening supplies is two to three times higher than usual thanks to the additional three million people who’ve taken up gardening during lockdown. At the same time, supply has fallen by around half over the past year.

Several Which? Gardening magazine members have contacted us saying they’re experiencing problems getting hold of seeds.

This comes as European plants are being subjected to health inspections in the EU and occasional examinations on British shores following Brexit. Every batch of seeds must be tested by the Animal and Plant Health Agency, which sets manufacturers back £33 per sample. Orders are also required to have a £25 phytosanitary certificate (these confirm plants have been officially inspected, meet legal requirements for entry into Britain and are free of pests and diseases).

Even once containers arrive in Britain, products are being held in port warehouses because of Brexit-related staffing issues and social-distancing measures. ‘There aren’t enough people employed to offload them,’ says Hinde, adding that some of LOFA’s members have waited five weeks to get products offloaded in ports.

Why is pet food out of stock?

Alongside giving your garden a makeover, becoming a pet owner has grown hugely popular during the pandemic.

One in 10households bought a pet during the crisis, according to a study from the Pet Food Manufacturers Association (PFMA), with this growth expected to continue in the first half of 2021. And this has caused a knock-on effect in the pet-food aisles.

Pets At Home is among several retailers to have started rationing items in a bid to keep shelves filled. It is limiting purchases of multipack wet food to two per customer, while Sainsbury’s alerted shoppers about the shortage last month.

How will you be affected?

With so many factors at play, you’re likely to continue to see a more limited range of products at higher prices until at least the end of the year.

Shoppers will certainly spot smaller selections and price hikes on plants and garden furniture this spring and summer. Boyd Douglas-Davies, President of the HTA, told us: ‘Anything coming from Europe will be more expensive. Some lines are costing 15-20% more to bring over, and that increase will find its way through.’

Furniture retailer Neptune, meanwhile, sent customers an email last week explaining that it would be hiking prices by an average of 5% to help it keep its product quality and service top notch.

Douglas-Davies added that there’s around a third fewer plants available for shoppers to buy because of the hurdles being encountered by manufacturing, shipping and retail. And the soaring demand for gazebos, barbeques and fire pits means they’re selling out, too.

What can you do?

The turmoil in retail is set to continue throughout the year, but there are steps you can take to work around it.

For some items, such as indoor and outdoor furniture, you’re likely to be forking out more for the foreseeable future. So shop around before making pricey purchases, consider alternative brands and products, explore the second-hand market, and make do and mend what you’ve already got if that’s an option.

It’s also wise to plan ahead. Large or custom items could take several weeks longer than usual to arrive, so think about what you might need later in the year and order it now, if you can.

Finally, when it comes to your beloved furry friend, pet food pouches seem to be worst affected – so why not try more eco-friendly tins instead?