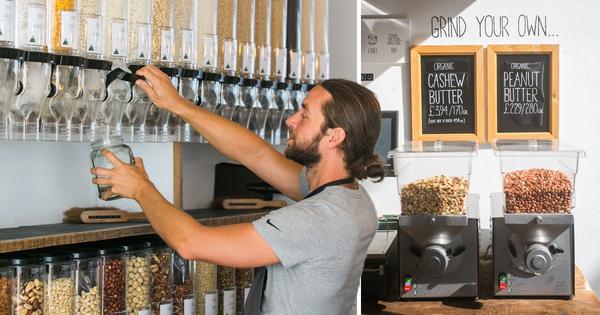 Owners Csaba and Beata Molnar came to the UK from Romania five years ago had wanted to set up an eco-business for a while inspired by their own changing habits.

Beata said: “We started to live a zero-waste lifestyle but every Friday when I went shopping I would have to make four or five trips – going to The Market Garden in Eynsham to fill up on detergent then to Waitrose for organic, unpacked vegetables then to the butcher with my own container.

“That gave us the idea of starting a shop where you could buy almost anything.”

Unfortunately they opened at the "unluckiest" time, launching in February 2020 before lockdown was declared in March.

She said: “It was a bit scary. The footfall was literally none. So we started to open til noon and after that we did home deliveries, which did great.

“People ask me how is the shop going now and I say, I don’t know, we’ve never done this before.But all small businesses are having the same difficulties now.”

The couple worked in the shop in Wesley Walk for the first year before Csaba went back to work as an engineer at Aston Martin in Gaydon. 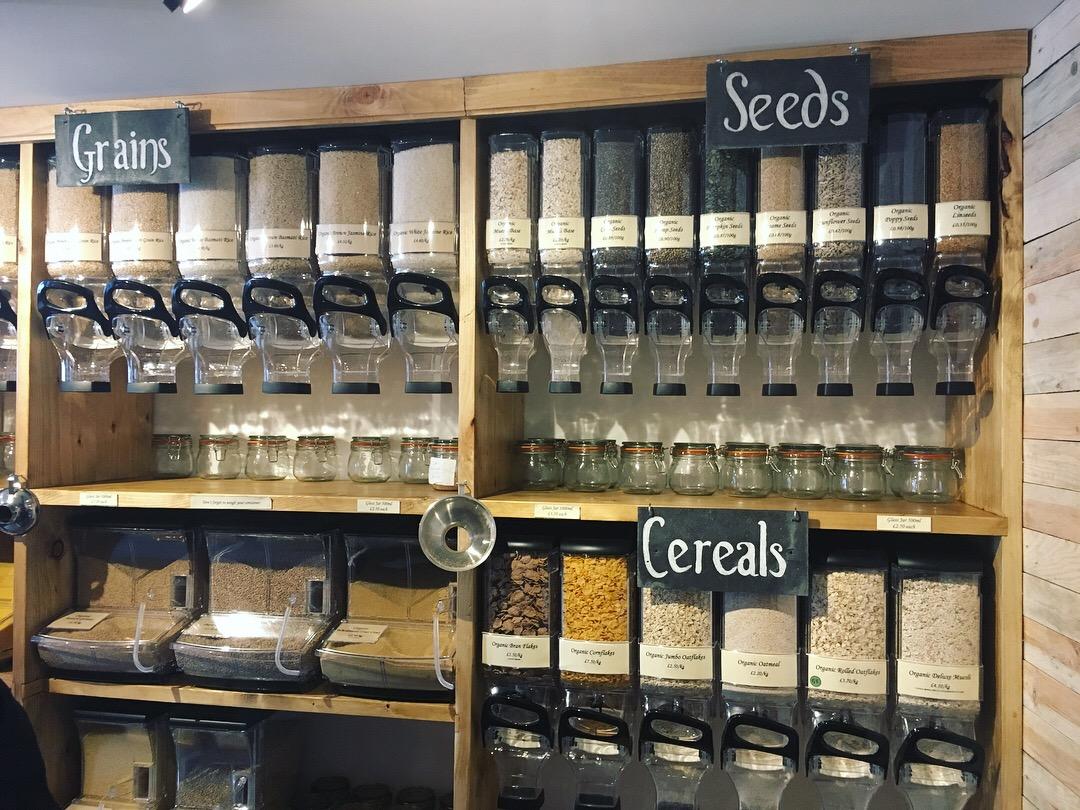 Beata is on maternity leave but plans to return to her job as an engineer in Eynsham.

The shop’s philosophy is refuse, rethink, reuse, repurpose and recycle.

“It’s not only refuse packaging but refuse anything new,” said Beata. “We support plastic-free living not only food-wise but in all areas of lifestyle. We don’t throw things away, we repair.”

Thiis extended to the refurbishing of the shop which they did completely by themselves, making tables out of the old front doors, buying second-hand furniture and creating the counter out of reclaimed wood.

The view that some people have of zero-waste shops only being for the affluent is not strictly true, according to Beata.

“Some items are definitely more expensive, I cannot lie about that," she said. "We can’t sell at the same price as a supermarket.

"Yes, that would be cheaper but it’s not the same quality. The taste of our fruit and veg is better. And our spices are way cheaper because we order such huge quantities so people are getting a huge bag not just getting a really nice container with a few grains of spice as they do in the supermarket.

"You can also buy the exact amount you need of any product which avoids generating more cost and waste."

She added: "We are hoping to bring and teach people something fresh, environmentally friendly and sustainable which hopefully will benefit our planet and also educating ourselves as we go.

“We really hope you will enjoy our shop and spread the word.”