Home → Furniture purchase → Couple travels from Kansas to buy house in Cape Coral. They've been in a hotel ever since. 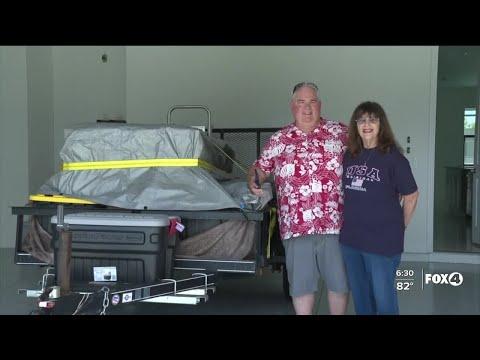 Couple travels from Kansas to buy house in Cape Coral. They've been in a hotel ever since.

CAPE CORAL — A couple just traveled thousands of miles across the country, hoping to move into their brand new home in Cape Coral, but ended up moving into a hotel instead.

Jan Watts and her husband tell us they spent months picking out the perfect house, and finally found it on SW 20th Ave. They paid the down payment, and agreed on a move-in date, but that was eight days ago, and they tell us, they’re still waiting to move in.

Watts at least got to look at the house Tuesday, but she still hasn’t signed.

Watts said, she and her husband only discovered they couldn’t move in when they got to Cape Coral… from Kansas.

"We were suddenly told that the permits were not in order at City Hall. So we’ve been staying in a motel since Saturday the 10th,: said Watts.

So while they’ve been staying at the Holiday Inn for the past 10 days, all their furniture has been sitting in the garage of the house they hope to move into.

“Fortunately the builder opened up the garage for us when we first got here so it’s not sitting in a parking lot or something somewhere," said Watts.

One look at the permit for the Watts' house shows 20 permits are still missing. We spoke with the realtor for the seller of the property on the phone, and he assured us all the inspections were being done by a private inspection company, and would be completed shortly. 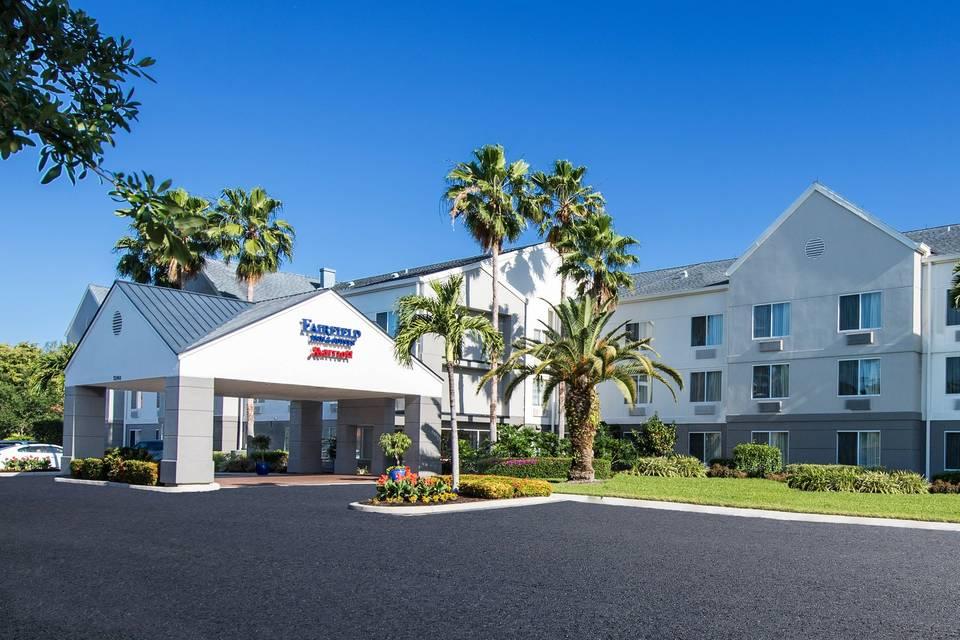 But that’s also what he’s told the Watts for the past week.

“Somebody needs to notify somebody when one line is missing and it’s holding up something for two or three weeks," said Watts.

“We ran into one lady that’s been waiting five months. She had to go rent an apartment," said Watts.

We asked the City if it’s seeing an uptick in permit requests, and it responded “The number of building permits issued in 2021 will exceed the number issued last year and additional positions were added to address the increase.”

But as for the Watts' situation, the City said it’s not at fault, stating “The number of permit applications has nothing to do with their living situation."

The realtor for the seller said the Watts will likely sign on Wednesday. They hope that’s the truth.

"That’s where we’re at, just waiting for something to happen," said Watts.

The Watts tell us they’ve already spent well over $1,000 between hotel costs and eating out just waiting for their house to be finished. They’re warning others to make sure the seller has a Certificate of Occupancy before making the trip all the way across the country.

The day after reporting this story, the seller submitted the outstanding permits to the City, and the Watts were able to officially close on their house.