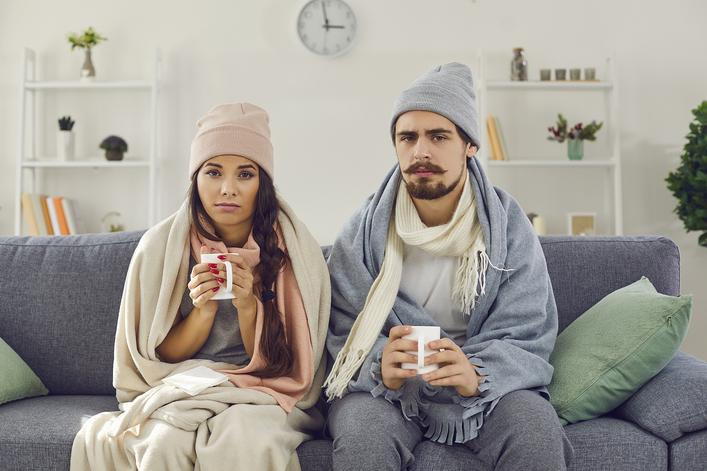 A top Hudson Valley official says a flawed system and failure to communicate has led to many residents receiving an eye-opening energy bill.

"The shocking utility bills our residents are receiving adds insult to the injury from last year‘s flawed rollout of their new billing system. Central Hudson has an obligation to keep our community informed about the cost of the energy they deliver," Molinaro stated. "Too many families living paycheck to paycheck cannot bear the weight of inflation. Add to that a confusing and shocking utility bill increase and we have a recipe for disaster. Central Hudson must do better. They can do better. It’s time they provide assistance and relief to our residents.” 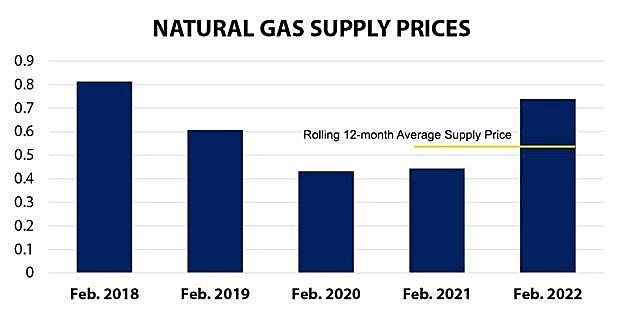 Molinaro believes a new billing system and failure to communicate is flawed and disturbing.

“Central Hudson‘s roll out of a new billing system and failure to communicate effectively with our residents in anticipation of increased energy costs is flawed and disturbing," he added. "Some of what we’re experiencing can be attributed to bad decisions and bad policy in Albany and Washington, but Central Hudson bears much responsibility here. They knew a rate increase was imminent. They have absolute control over their operations and communications. It is clear based on the countless individuals who have communicated with my office that Central Hudson’s outreach efforts have failed."

Central Hudson said the increase is due to increases in supply prices for both electricity and natural gas as the region navigates a colder than average winter and as global energy factors come into play, prompting an increase in the demand and price for energy. Supply prices are market-based and not marked-up by Central Hudson.

“Locally, this January featured sustained temperatures that were 11 percent colder than average and 16 percent colder than January 2021. This contributed to driving gas usage up more than 13 percent and electric usage up nearly 6 percent over January 2021,” Senior Vice President of Customer Services and Gas Operations at Central Hudson Anthony Campagiorni. “The increased usage, coupled with international and domestic factors, has caused the market price of natural gas and electricity to rise here in our region and around the world. Natural gas has become a global commodity that not only heats our homes but is also heavily relied upon to produce electricity on demand and whenever needed.”

Reasons for the price increase

Contributing to higher prices for electricity and natural gas include:

LOOK: Here are 25 ways you could start saving money today

These money-saving tips—from finding discounts to simple changes to your daily habits—can come in handy whether you have a specific savings goal, want to stash away cash for retirement, or just want to pinch pennies. It’s never too late to be more financially savvy. Read on to learn more about how you can start saving now. [From: 25 ways you could be saving money today]

50 Famous Brands That No Longer Exist

READ ON: Here's how to apply for rent relief