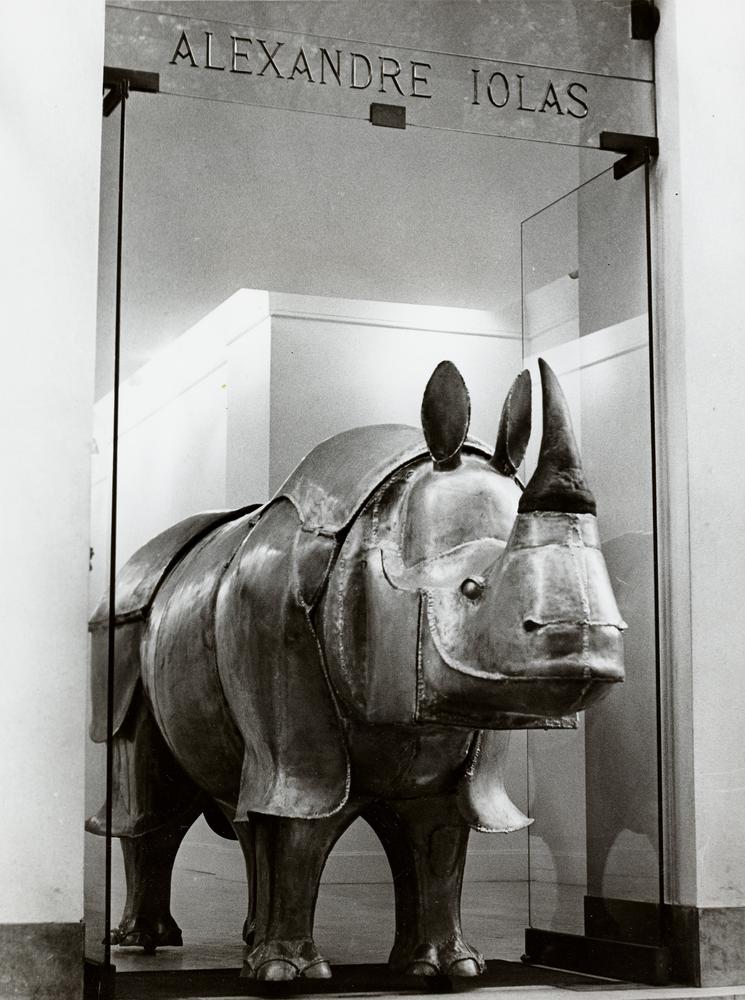 In 1966, Claude and Francois-Xavier Lalanne became known as the co-creating duo “Les Lalanne” (The Lalannes). The husband-and-wife team made surrealist dreamlike sculpture, bridging the real and the unreal to create unique hybrid sculpture.

Francois-Xavier is best known as a creator of sculptural animals that were not only pieces of art but also were furniture. Claude’s inspiration is drawn from vegetation and body parts, often combining the two to produce original surrealist forms.

Claude created cast body parts in the 1970s including the “Doigt” sculptures. “Doigt,” which means “finger” in French, are realistic copper caps that can be slipped on the tips of fingers. They are each about 1 inch high. Some of the Doigt sculptures included parts of plants, flowers or insects to construct a new dreamlike being. Les Lalanne sculptures are well known and widely collected.

Q: I have a wooden cheese board with an inlaid metal tile at one end and a slightly hollowed out part that holds crackers at the other end. The tile is gold, avocado green and white, and has nine decorated squares, including a sun face in the center. It’s signed “Georges Briard.” Burned into the back of the tray is “Woodland, Contemporary Elegance, Designed & Signed by Georges Briard.” Who is he? Is this worth something?

A: Georges Briard is the name used on barware and serving pieces made by Jascha Brojdo (1917-2005). He was born in Ukraine, lived in Poland and immigrated to the United States in 1937. He studied at the Art Institute of Chicago and served as a Russian interpreter in the U.S. Army during World War II. He began painting metal trays. At first, they were signed with his name. Later he began using the name “Georges Briard” on serving pieces, glassware and barware, while continuing to use his own name on his artwork. Pieces by Georges Briard were popular in the 1950s to the 1970s and sold at major department stores. Woodland trays were made in several styles and sizes. Your tray sells online for $20 to $25.

Q: I’d like information about a sugar spoon I found in a box of silver-plated flatware at a charity shop. The base of the bowl and the middle and tip of the handle are embossed with flowers. The back of the spoon is marked “Pat JAN2510” and “Oxford Silver Plate Co.” Can you tell me about the maker and worth?

Q: I heard old Fisher-Price toys are collectible. We have a Fisher-Price School Days desk with a green magnetic chalkboard top and a pullout tray filled with magnetic plastic letters. A compartment with a sliding lid holds extra letters and numbers, and an open section above it holds 16 word or number stencil cards. You put the card on top of the chalkboard and fill in the spaces to make a word. The number “176” is on the side and there’s a red carrying handle on the bottom. What is this worth?

A: Fisher-Price was founded by Herman Fisher, Irving Price and Helen Schelle in East Aurora, New York, in 1930. The company was bought by Quaker Oats in 1969. It was spun off in 1991 and operated as an independent company until 1993, when it was bought by Mattel. Fisher-Price made the No. 176 School Days desk beginning in 1972. It came with chalk and an eraser. Sets that are missing some of the letters or cards sell today for only a few dollars. A complete set in good condition sells for about $25 to $30.

Q: Is Depression glass still collectible? I have a small collection and wonder what it might be worth.

A: Depression glass is inexpensive glassware made by factories in the United States in the 1920s and after. Machine-made glass made in the 1940s to 1970s is also called Depression glass. More than 100 patterns have been made in dozens of colors, and clear glass, which factories called “crystal.” Collecting Depression glass was popular in the 1970s, but interest has waned, and many pieces sell today for less than $10. Only a few pieces are worth more than $20 to $35. Because there are so many makers and patterns, it is hard to determine price. It is an inexpensive yet popular collectible. You can find prices for many pieces of Depression glass on our website, Kovels.com. Even if you don’t find exactly what you have, it will give you an idea of what Depression glass patterns are selling for. You can learn more about value at shows and clubs listed on the National Depression Glass Association website, www.NDGA.net. 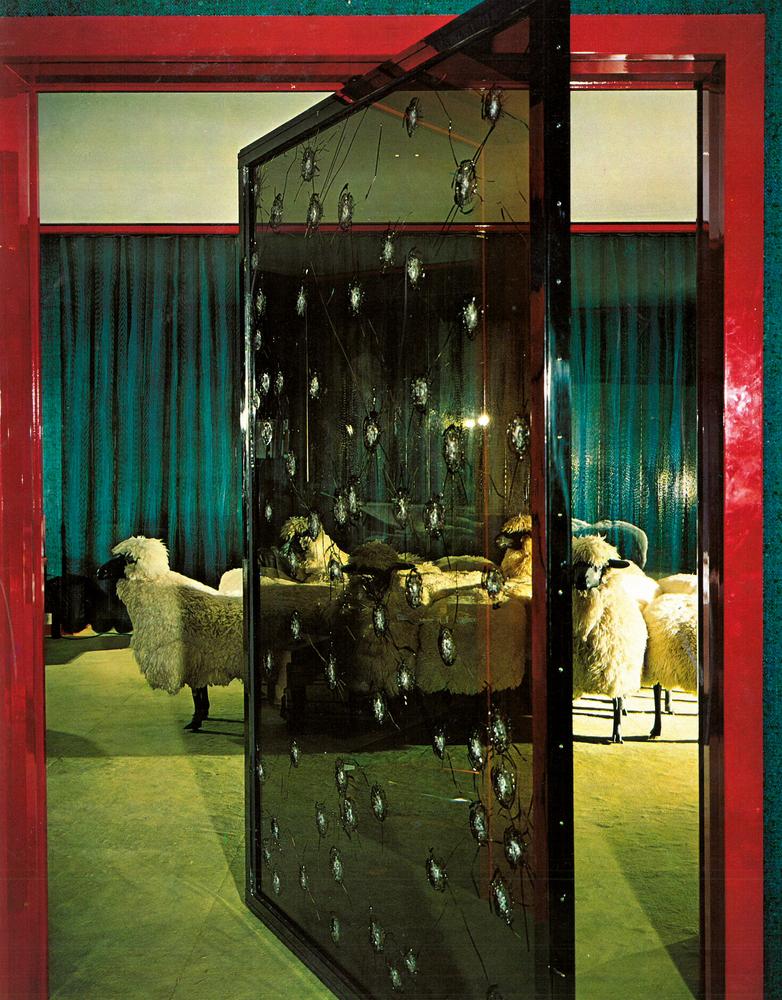 TIP: If possible, remove silverware from the dishwasher before the drying cycle begins.

Current prices are recorded from antiques shows, flea markets, sales and auctions throughout the United States. Prices vary in different locations because of local economic conditions.