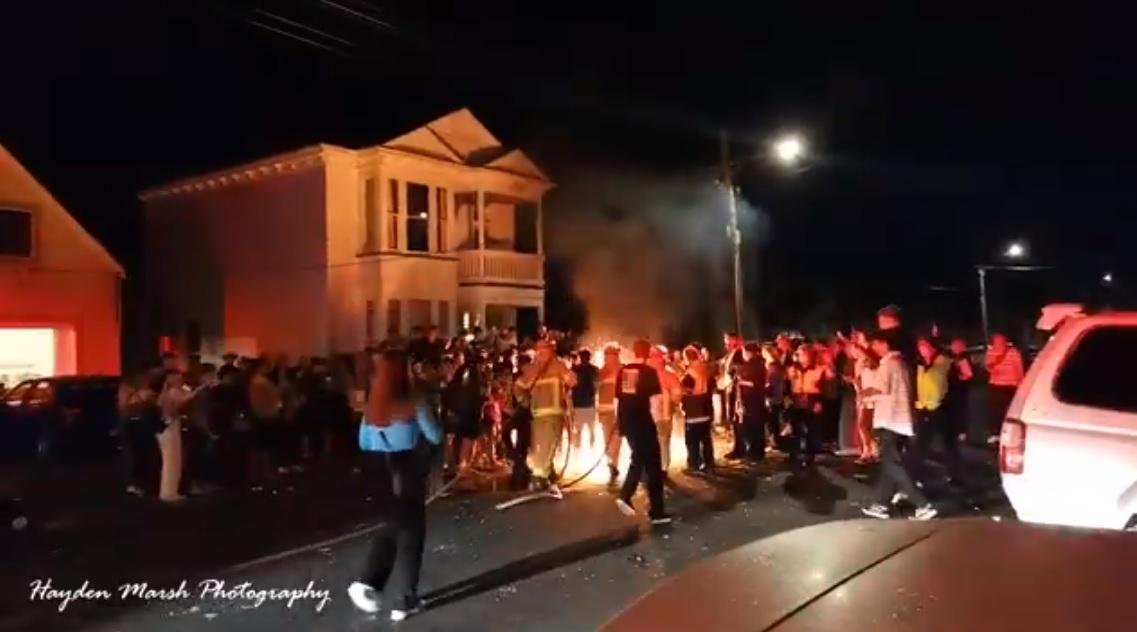 A spate of furniture fires confronted police and firefighters in Dunedin over the weekend.

A police spokeswoman said they responded to a call about a burning armchair in Castle St at 10.45pm on Saturday.

She said the flames were extinguished a short time later and people who were milling around were dispersed.

Another couch was set on fire at 11.15pm on Saturday, but was quickly put out.

No-one was injured or arrested at either fire, she said. 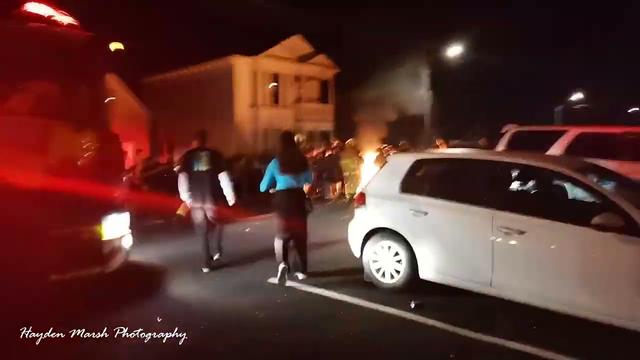 The spokeswoman said police also responded to a gathering of about 200 people at a building in Great King St about 11.15pm on Saturday.

The crowd was dispersed and no-one was arrested, she said.

A Fire and Emergency New Zealand spokesman said a crew from the Willowbank station in North Dunedin arrived at a flat on the corner of Howe and Castle Sts to extinguish another couch fire at 3.25am yesterday.

It was put out by 3.31am and the incident was reported to police, the spokesman said.

Meanwhile, a police spokeswoman said a car hit a pedestrian at 8.30am yesterday at the intersection of Gladstone Rd North and Paterson Rd in Mosgiel.

The pedestrian suffered serious injuries. The vehicle left the scene before police arrived.

Police were trying to locate the vehicle’s driver, she said.