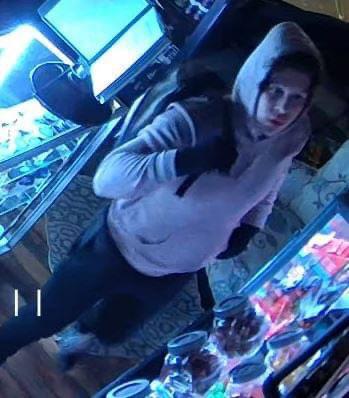 GREEN BAY - With the Green Bay City Council not convening again until April 19, well wishes and even a hug preempted business as usual at this week's meeting.

Veronica Corpus-Dax, John Vander Leest and Kathy Lefebvre, the council members not seeking re-election this spring, received thanks Tuesday for their years of service, even while some council members acknowledged that meetings sometimes felt like flinging blows at a rowdy family dinner table.

The sentimental moment didn't interfere long with brass tacks, which included the final approval of an ordinance that eliminated fines for small amounts of marijuana possession and private use, COVID-19-related bonuses for city staff and an update on election changes. 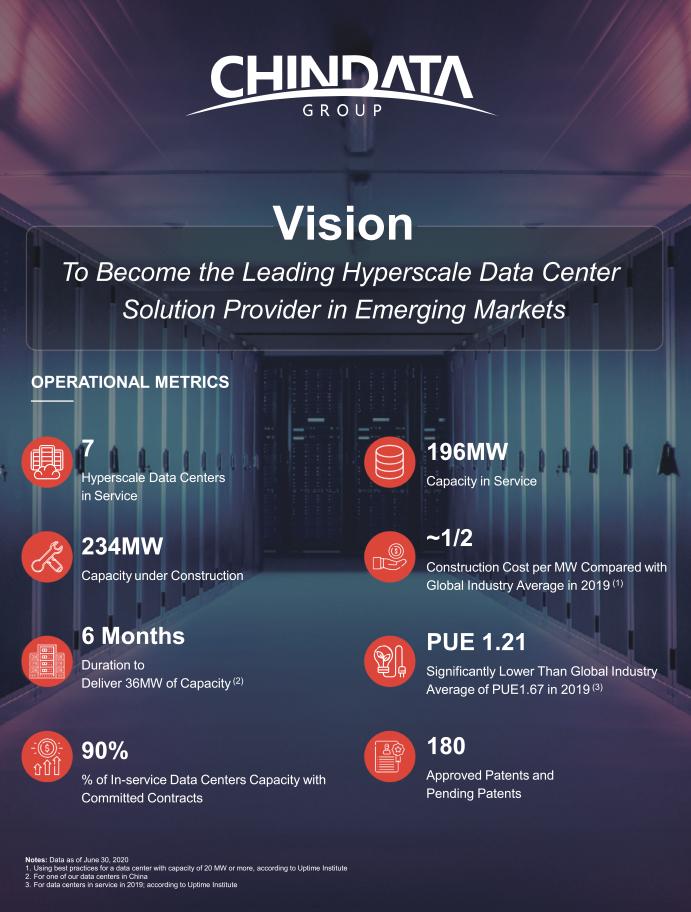 The council unanimously approved an ordinance that eliminates fines for people 21 or older who are found with up to 28 grams of marijuana in private or in public unless they're driving, and who use the drug in private, which includes inside a parked vehicle, but not in public.

The council ultimately approved staff recommendations to award $500 bonuses to city employees to recognize their work during a period of unknown risks through the pandemic. The extra pay will require $529,000 in funding, $92,000 of which will come from federal American Rescue Plan Act money.

The remaining $432,000 will come from the city's surplus budget from 2021. Council member Jesse Brunette was the only vote against the bonuses; he had made an unsuccessful proposal to fund them entirely with ARPA money.

City Finance Director Diana Ellenbecker projects the city has 34% of the prior year expenditures in surplus and noted the window is closing to use those carryover funds for this fiscal year.

The council also approved using carryover funds for other requests that included replacing street light fixtures at a cost of over $52,000 and buying office furniture and supplies for about $3,600.