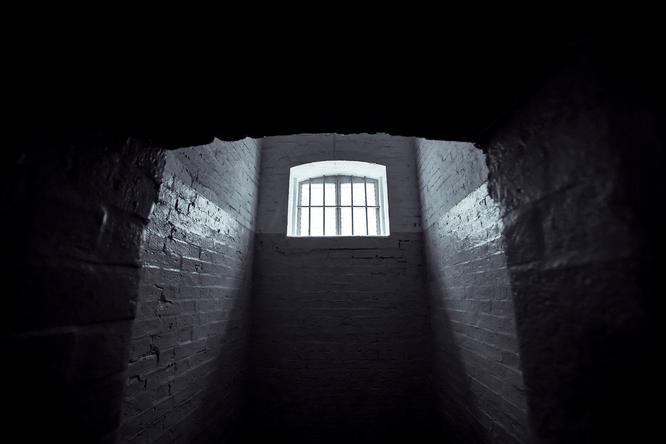 Views expressed in opinion columns are the author’s own.

Many people think slavery ended in the United States with the passage of the 13th Amendment. Unfortunately, they’re wrong.

The 13th Amendment states “[n]either slavery nor involuntary servitude, except as a punishment for crime whereof the party shall have been duly convicted, shall exist within the United States.” This loophole is disgusting, and the University of Maryland is not just complicit in it, but takes full advantage by purchasing goods made by prison laborers who are paid literal pennies on the dollar. As it stands, this university and the entire university system is actively endorsing modern-day slavery and the exploitation of some of our state’s most vulnerable people.

The University System of Maryland needs to either divest away from prison labor or lead initiatives to recognize the labor that people who are incarcerated put in as legitimate and pay them the wages they deserve.

In 2020, Maryland Correctional Enterprises — the prison labor profiteers that sell to our campus — released its annual report and detailed revenue stream as well as some of the wages for its workers. MCE touted its yearly sale number of over $52 million, the ninth highest revenue stream for state correctional industry sales in the nation. The system alone accounted for almost 13 percent of total sales at over $7 million. These purchases most often came in the form of university furniture — this university alone totaled $3.5 million in 2014 for furniture purchases — in addition to automobile tags and the printing and mailing of state publications.

It should come as no surprise that the management council of the MCE is fully staffed except for three affiliations. Maryland House of Delegates, Organized Labor-Private Sector and Organized Labor-Public Sector vacancies — vacancies that would specialize in workers’ rights and achieving better compensation for the exploited. 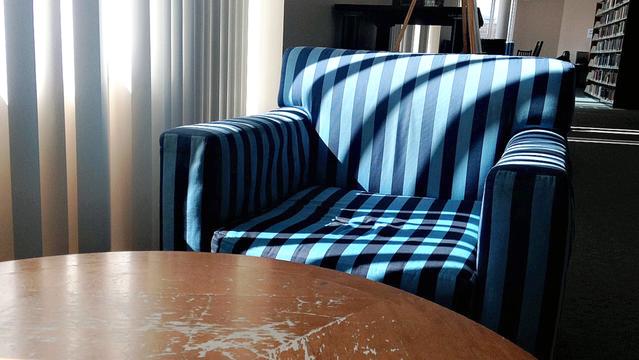 As for the employee-side economics, inmate wages across the MCE totaled $2.4 million in the report, which is just over four percent of its yearly sale. In individual roles, team or line leaders take the cake with the highest inmate wage at a lavish $0.39 per hour maximum for a four or five day work week, and that’s at the higher end of the profession. Inmate clerks, safety inspectors, craftsmen and quality control workers cap out at $0.36 per hour. Laundry and recycling workers get to rake in $1.31 per day. The goods this university uses comes from the blood, sweat and tears of those being paid $0.36 hourly, roughly 2.9 percent of the Maryland hourly minimum wage.

For reference, the World Bank threshold for extreme poverty globally is less than $1.90 per day.

Tangentially, it would still very well be in the best interest of all competing manufacturing employees that aren’t incarcerated to support increased wages and dignity for inmates to avoid undercutting each other in a race to the bottom for wages that materially help no one.

By placing us, the consumers, a few degrees of separation away from prison laborers, we might never know the furniture we sit on in McKeldin Library had been constructed by people earning at most $1.25 per hour. However, the onus is not on us to go out of our way to avoid McKeldin or university facilities as a whole or some other individualistically-oriented solution that shifts the blame away from the bulk buyers of this furniture. The university system as a whole needs a total policy revamp.

One particularly pernicious barrier to reform is the legal requirement that the system is legally required to purchase goods first from MCE before looking at other vendors. This is an awful norm that exists in most states, pinning public universities to ongoing systemic racism caused by this country’s unjust legal and correctional system. It’s hypocritical for this university and the entire university system to consider themselves anti-racist institutions when almost 70 percent of this state’s inmate population is Black. While it’s not clear what the racial breakdown of prison laborers are in this state, it’s clear the system doesn’t really care as long as the products they’re buying are cheap.

If the university system really wanted to end this unjust practice, it has the political and economic power to do so. But until it decides to either abolish or reconfigure its current contracts with MCE, it continues to take advantage of incarcerated individuals.

These are our fellow Marylanders, and whether we like what they’ve done or not does not mean their humanity can ever be forfeited. After all, once we decide basic, universal rights and dignity can be taken from someone, they stop being universal. Incarceration is no excuse for dehumanization.

It’s easy to say the right things, but it’s more important to put your money where your mouth is. Denying the existence of the exploitation of real Marylanders for cheap chairs instead of tackling the problem doesn’t help or align with the message this university preaches. The University System of Maryland needs to step up to its ideals and divest away from contemporary slavery.

Rohin Mishra is a freshman government and economics major. He can be reached at rohinpmishra@gmail.com.