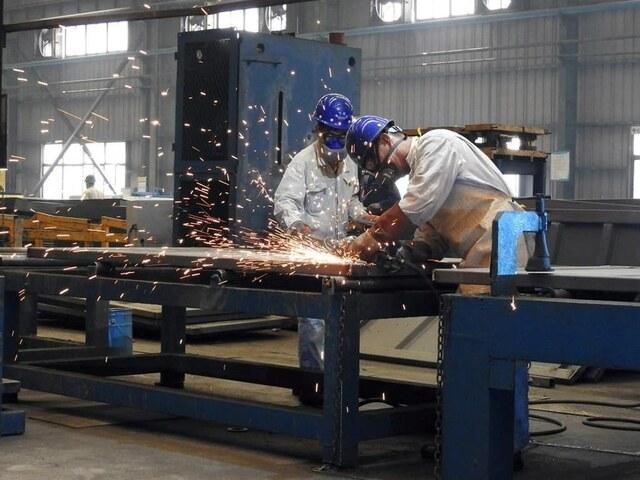 Pakistan Bureau of Statistics reported that Large Scale Manufacturing Industries (LSMI) production grew by 7.6 per cent during the first seven months of the current fiscal year as compared to the corresponding period of last year.

The calculation of data during July-January 2021-22, was made while taking the financial year 2015/16 as the base year. 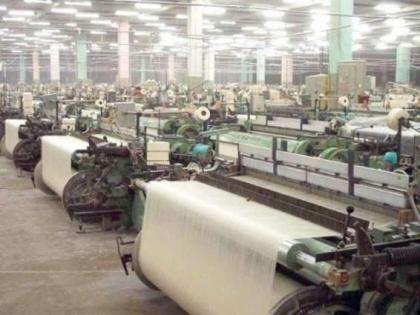 During July-January 2021-22, production of products that increased include food, tobacco, textile, wearing apparel, chemicals, iron and steel products, automobiles and furniture while production of fertilizer, pharmaceuticals, rubber products, and electrical equipment decreased over the same period of last year.

Article continues after this advertisement

The Ministry of Industries, which included at least 36 items for measuring the growth, recorded a 6.9 per cent growth in production during these seven months of FY22. In January 2022, it grew by 8.5 per cent over the corresponding month and 7.8 per cent over December 2021.

Oil Companies Advisory Council (OCAC), logging outputs of 11 oil and petroleum products, measured growth of 0.5 per cent year-over-year in outputs in July-Jan FY22. In January 2022, it, however, declined by 1 per cent over the same month of last year and 10.7 per cent positive growth over the previous month.