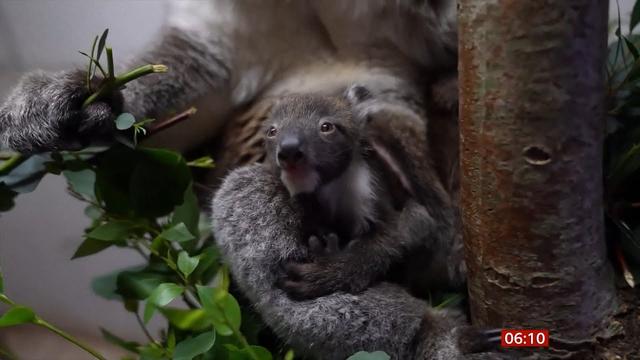 The southern koala was listed as vulnerable to extinction in some parts of Australia in 2012, as the creatures face disease and habitat loss.

The birth of Longleat's new baby koala is the result of years of conservation efforts between South Australia, Osaka, and Warminster.

Longleat revealed the exciting news on Tuesday morning, just days before the park reopens to visitors. 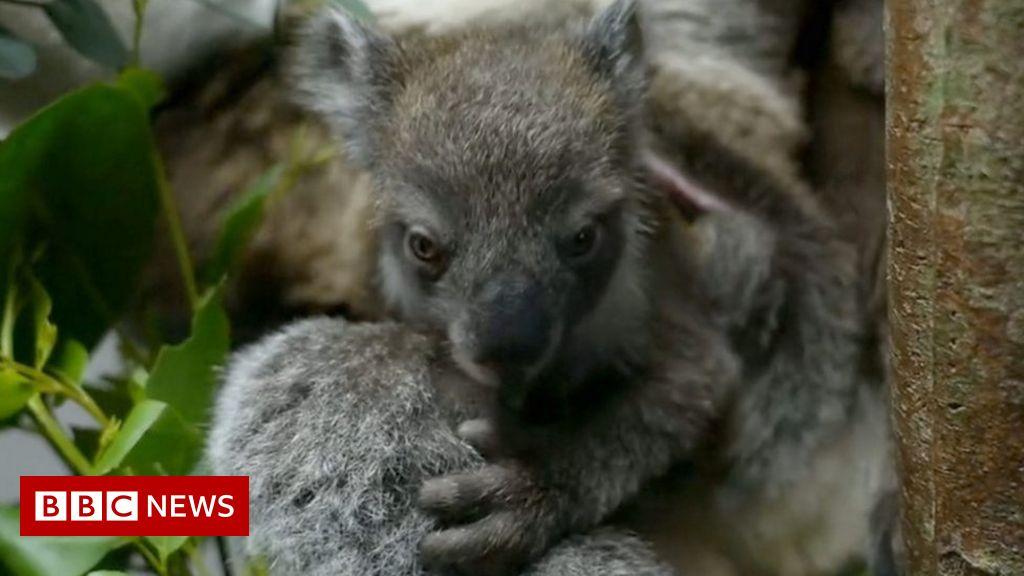 Compared to a northern koala, southern koalas have thicker fur and can weigh twice as much.

The arrival of the koala is part of an initiative by the Government of South Australia to enhance the management and conservation of the koala.

The project - which started in 2018 - enables conservation research that will help to protect the koala population in South Australia.

Meanwhile, a twelve-year-old koala called Burke was flown from Osaka to Wiltshire park as part of the ongoing breeding programme in 2019.

Speaking in 2018 as the former agent-general of the Government of South Australia, Bill Muirhead said: “We are thrilled to welcome our South Australian ambassador animals to the UK, these creatures are an integral part of helping us spread the native conservation message.

“The arrival of the first Southern koalas in Europe is now a milestone in the fight to protect the koala population in South Australia from becoming endangered.”

The koalas spent around six months away from visitors as they settle into their new home.

The animals lived with a pair of southern hairy-nosed wombats, the koalas' closest relatives.

Longleat is officially known as the European hub for the International Koala Centre of Excellence.