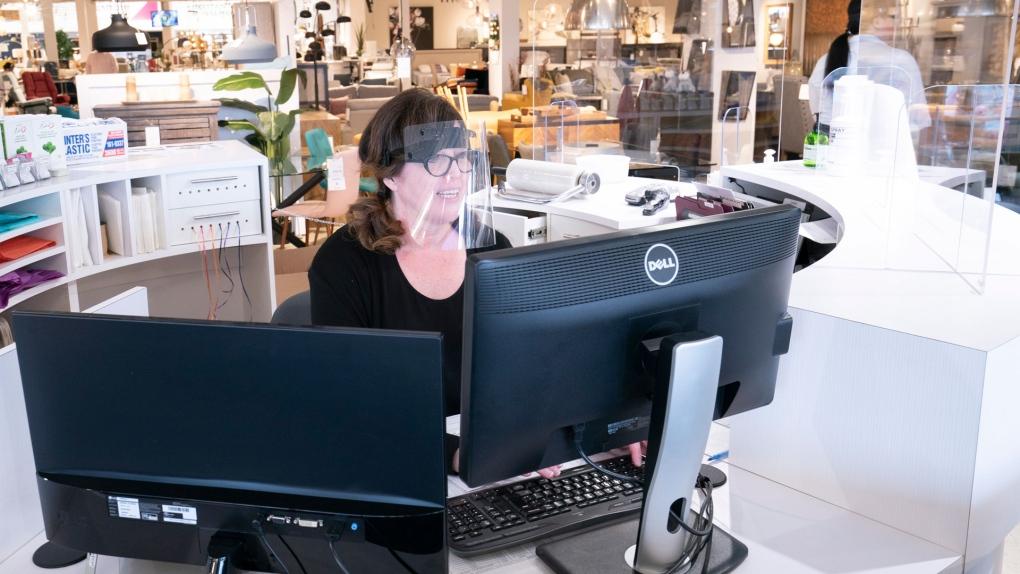 There is a battle brewing over furniture prices that are so high you’ll fall off your chair.

It centres on steep anti-dumping tariffs imposed by the Canada Border Services Agency in May on leather-upholstered furniture manufactured in China and Vietnam.

Now the Retail Council of Canada (RCC) is fighting the tariffs – which run as high as 295 per cent on products from China and 101 per cent for furniture from Vietnam – arguing they are too high and unduly punish retailers who are now facing the prospect of having to try to sell their products at a steep markup. 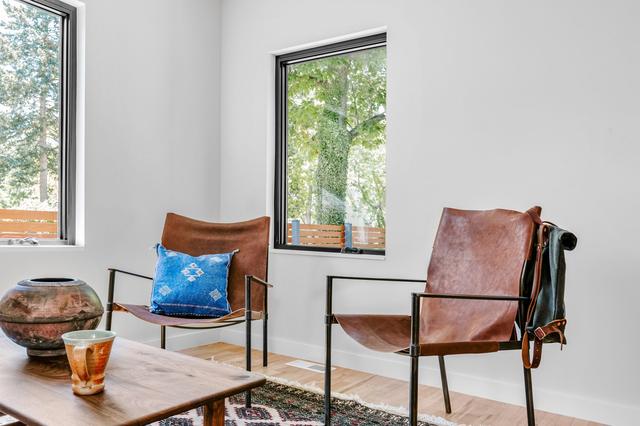 “It's having a punitive impact on retailers as well as on consumers because the tariff is so high that the retailers cannot absorb it, so they have to pass it on,” Diane Brisebois, CEO of the RCC, told CTV’s Your Morning on Monday. “A lot of our retailers have said that their orders have nearly gone dry because consumers are not prepared to pay; something that was $700 is now $2,400.”

The tariffs followed complaints by a group of Canadian furniture manufacturers, including Palliser Furniture, that China and Vietnam were dumping their cheaper government-subsidized furniture into the Canadian market.

Brisbois said the RCC will argue that the claims of dumping are incorrect, but she said the greater concern was the scale of the duties.

“Everyone… (was) expecting that to be a 30-35 per cent. When they came out at 300 per cent we were all appalled, and this is I think very punitive,” she said.

She also pointed to the difficult timing of the move, as the furniture industry struggles with supply chain disruptions caused by the COVID-19 pandemic.

“It is difficult to get products and raw material even for domestic manufacturers so it is the job of a retailer to try to find the products consumers want both in Canada and around the world,” she said.