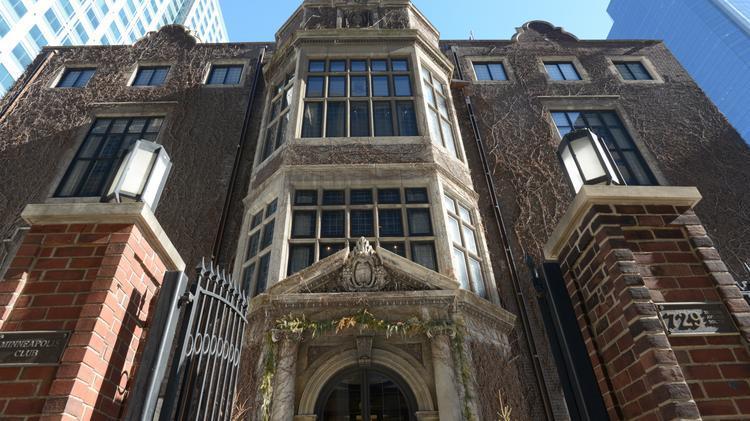 lobster on a table

It's historic. For the first time in its 139-year history, the Minneapolis Club is bringing in a chef-in-residence and opening dining to non-members for a 90-day run. It's no small thing that the chef in question is Jamie Malone, as the club has never had a female chef running its kitchen.

You can thank the club's CEO Jeff Arundel, who also owns Jefe Urban Cocina near St. Anthony Main and has been a club member through his family for years. Along with director of engagement Heather Hannig, whose resumé includes the fast-growing SoHo House and the Mandarin Oriental empire, the two have been quietly embarking on a very important mission: relevance. 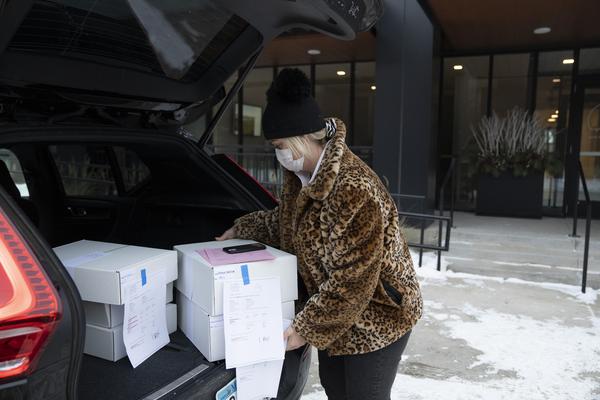 Because while private clubs like Brick x Mortar and co-working membership models like ModernWell have captivated creatives and entrepreneurs, the Minneapolis Club has to woo the next generation of movers and shakers if they want to survive. And they don't have a golf course like the country clubs do. “Look, I know what we are really battling is people’s perception of what this place was—a bastion of stuffy old white guys. But we are different,” Arundel asserts. “We have all kinds of members that come and use this space for working during the day, then maybe they hit the pool or the gym, and end with a drink at the bar or have friends in for dinner.”

With this in mind, Arundel and Hannig took a shoestring budget and revamped the lower-level bar and dining area. In fact, Arundel convinced his friend John Rimarcik to part with the original bar from Charlie's Café Exceptionale, which was just collecting dust in a basement. Add some new furniture, a bit of classic wallpaper, fresh tabletop wares, and they now have Charlie's Minneapolis Club ready for service.

Malone wasn't so much a targeted addition as a happy accident, according to Hannig. "I needed kombucha," she says. "Members had been asking for more non-alcoholic beverages, so I met with Marco Zappia of Tres Leches. He walked around and he said, 'Wow, this room, I didn’t even know this place existed.' When he heard what we were planning to do with the ground floor, he connected us with Jamie Malone and Bill Summerville, and it all kind of magically came together.”

For her part, Malone is thrilled to be working within the hallowed halls; she's been using their kitchens to streamline her Paris Dining Club kits. It's actually a great fit: Malone's vibe of accessible luxury is the soft side of a shrewd business woman who's unafraid to fully reconsider the way we see dining out. It's part of what makes her a mover and shaker in the city. Tapping her to bring in fresh views of classic dining is a brilliant move for the club.

"It is easy to overlook how much we are influenced by history," Malone told me. "Looking through 50 years of Charlie's menus, which are available in public records, makes that impossible. To me, Charlie's is the embodiment of American chefs embracing French culinary trends. Imagine going out to dinner in the '40s and eating frog legs and lobster Thermidor—what a way to learn about the world! Reviving old recipes is nothing new to me, but this project gives those recipes and trends so much context. We are really excited to tell the origin story of fine dining in Minneapolis."

On the lunch menu, you can expect smoked chicken wings, oysters, onion soup au gratin, and those fried frog legs as some of the appetizers. You'll find a French omelet, lobster avocado salad with Green Goddess dressing, and a prime rib dip sandwich, but also a smash burger and a tray of ranch fries with ketchup. Dinner might add baked oysters Casino, veal sweetbreads on brioche, lobster Thermidor with brandy shellfish sauce, cacio e pepe risotto with spring peas, and the iconic Charlie’s Chicken Exceptional with mushrooms, chicken liver, and Madeira cream sauce. There will also be weekend special dinners for two; perhaps a Côte de Boeuf with sauce Périgourdine or Duck a L'orange with fennel and almonds.

So, for the first time ever, the dining room and bar will be open to non-members for 90 days. Reservations will open on April 1, and non-member dining will commence on April 20. Obviously this is a great way for the club to bring in new blood, letting people poke around a bit and see what's so great about those hallowed halls. Having a full service staff, fireplaces to laptop in front of, cocktail bars within steps of your last Zoom, a fitness gym at your disposal, and a free parking ramp in the middle of the city, is already a pretty seductive scenario to the creatives who have been cramped in their spare bedroom for two years. Add onto that some Jamie Malone love and lobster, and the monthly membership fee (which has recently been lowered) might seem suddenly relevant to your needs.