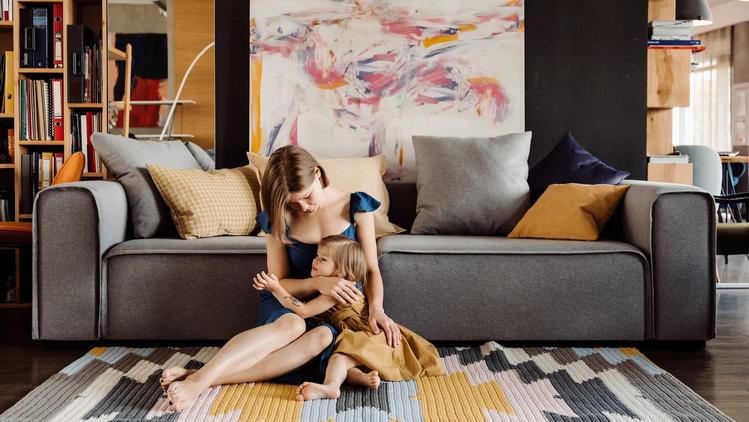 Kitea Group has plans to expand through Sub-Saharan Africa, following the purchase of a majority stake in...

Kitea Group has plans to expand through Sub-Saharan Africa, following the purchase of a majority stake in Kenya’s Furniture Palace, a deal that involved Tana Africa Capital and an array of professional services firms.

Through the transaction, Kitea aims to buttress its position in Morocco and develop a broader, Africa-wide business.

Furniture Palace was founded in 2002 and has nine sites across Nairobi, Mombasa, and Eldoret, while Kitea was founded in 1993 and has 30 shops across 17 Moroccan cities, and franchise stores in Central Africa.

Kitea founder and chief executive Amine Benkirane said in a statement: “We hope to continue to leverage on the strong foundation and brand that has been built by the Furniture Palace founding shareholders and management, and to expand our offering and accumulated know-how to all Kenyan and East African consumers over the coming years.” 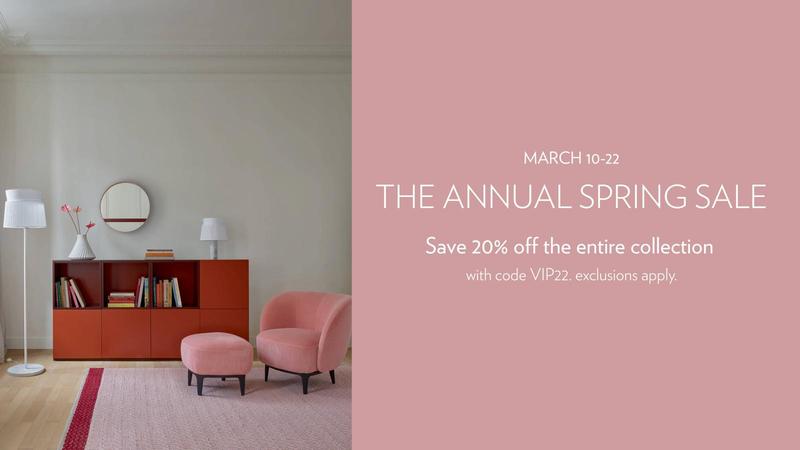 Tana is owned by the South African Oppenheimer family, whose fortune originates with the De Beers diamond company, and Singapore state-owned investment company ek Holdings. The investment company has stakes in the consumer goods, retail, agribusiness, healthcare and education sectors across Africa.

Principal of the investment company, Robert Leke said: “Tana is pleased to support KITEA’s investment into Furniture Palace, delivering a world-class furniture retail experience and offering for consumers across Kenya and East Africa.”

Tana and Kitea were advised on the deal by lawyers from the Moroccan, Kenyan and South African offices of Asafo & Co, with advice on finance from Grant Thornton, commercial from Dalberg, real estate from Knight Frank and PR from Africa Matters.

Larrivé previously led a team which advised AfricInvest on the purchase of a stake in a Moroccan IT company in December and a West African solar deal in October, while the firm also acted on a January 2022 drilling deal in Senegal.

In a joint statement, Furniture Palace founder Noorali Manji and chief executive Rahul Haria said: “We believe there are many synergies and learnings that can be shared between” their company and Kitea. “Both companies […] have a common vision of building a Pan-African leader in furniture retail across Africa,” they continued.

Asafo & Co entered the United States in May 2021 and hired a securitisation lawyer in Paris last month.