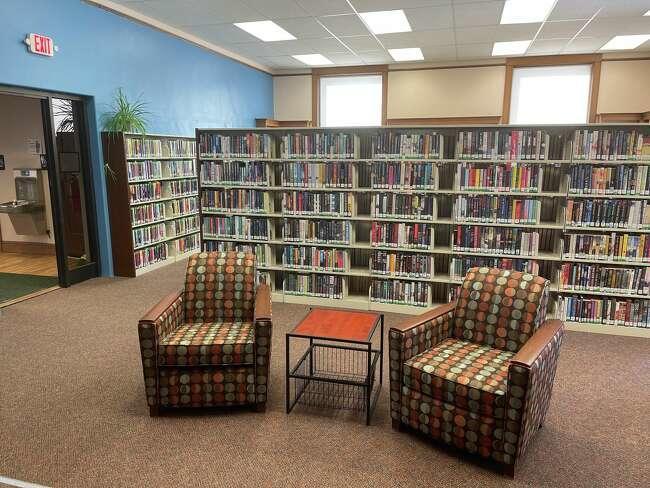 Some exciting renovations are underway at the main branch of the Gaston County Public Library on Garrison Boulevard in Gastonia.

"The library is not a static thing," Ward said. "It's like an organism. It's evolving and growing. We're always working on our goal of providing the very best customer service possible."

Perhaps the most notable of the renovations involves the library's main floor auditorium.

The facility, which is used for a variety of public functions, is receiving new paint, new carpet, and new ceiling tiles.

New doorways will be installed, including sidelights to help illuminate the room's interior.

A new, portable stage will be put in place which can be shifted to accommodate a variety of presentations and performances, and which will be easier for both children and senior citizens to mount.

Using funds donated by the Torrence family, the auditorium will also be equipped with an upgraded sound system and video projector. 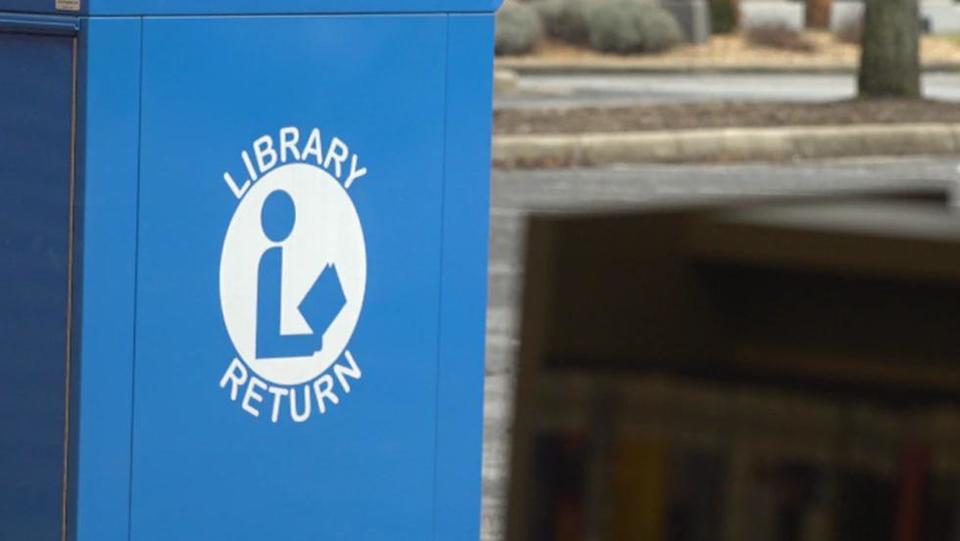 The capacity of the auditorium will also be increased to 250 seats.

"That auditorium is one of the prime assets of this facility," said Digital Services Coordinator Chad Eller. "I think people are going to be enormously pleased when this renovation is complete."

In addition to the revamped auditorium on the main floor of the library, customers will also soon find renovated, up to ADA-standard restrooms, as well as more comfortable furniture in the reading area.

On the third floor of the library, the most notable new addition will be four study rooms and a room for the production of podcasts.

"Folks have long been asking for quiet rooms in which to study or to have very small meetings," said Ward. "These rooms will meet that need."

The largest of the study rooms will be 8 feet by 12 feet, while the three smaller rooms are 8 by 8. The podcasting room will be 7 by 8.

The contractor for the library renovations is Hostetter and Son Construction from Charlotte, while the architectural plans were drawn by Little Diversified Architectural Consulting, also of Charlotte.

The ongoing renovations at the library will complement the already completed improvements done to the children's room and the young adult area at the library, Ward said.

Bill Poteat may be reached, when he is not in the stacks at the library, at 828-448-0195 or bpoteat@gastongazette.com.