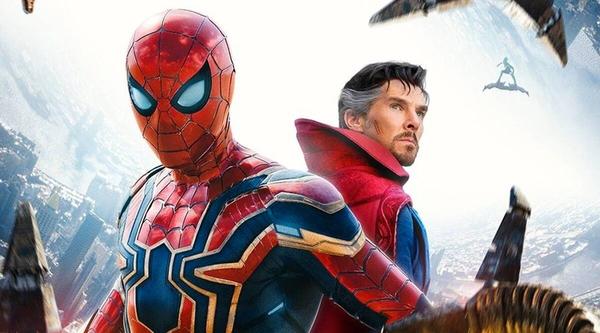 At this point, it's old news that Doc Ock, Green Goblin, The Lizard, Electro and Sandman will fight Spidey in Spider-Man: No Way Home. But that won't stop the hype train from careening on.

Just a week after the Marvel-Sony movie's second slam-dunk trailer, another teaser arrived over the weekend. We see more of Happy Hogan (Jon Favreau) interacting with Peter Parker (Tom Holland), mainly asking the question on everyone's lips: "What's going on and who are those guys?"

Watch the new TV spot below. 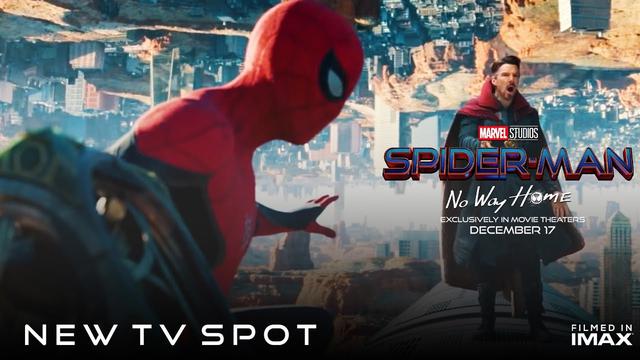 People are slightly freaking out about Electro's new look, which we see in more detail in the TV spot.

Still no Tobey Maguire or Andrew Garfield, though. (The ex-Spider-Men are heavily rumored to appear in the third Tom Holland Spider-Man flick.)

"For the first time in the cinematic history of Spider-Man, our friendly neighborhood hero's identity is revealed, bringing his Super Hero responsibilities into conflict with his normal life and putting those he cares about most at risk. When he enlists Doctor Strange's help to restore his secret, the spell tears a hole in their world, releasing the most powerful villains who've ever fought a Spider-Man in any universe. Now, Peter will have to overcome his greatest challenge yet, which will not only forever alter his own future but the future of the Multiverse."

Movies Coming in 2022 From Marvel, Netflix, DC and More

See all photos+72 More
Prev
Next