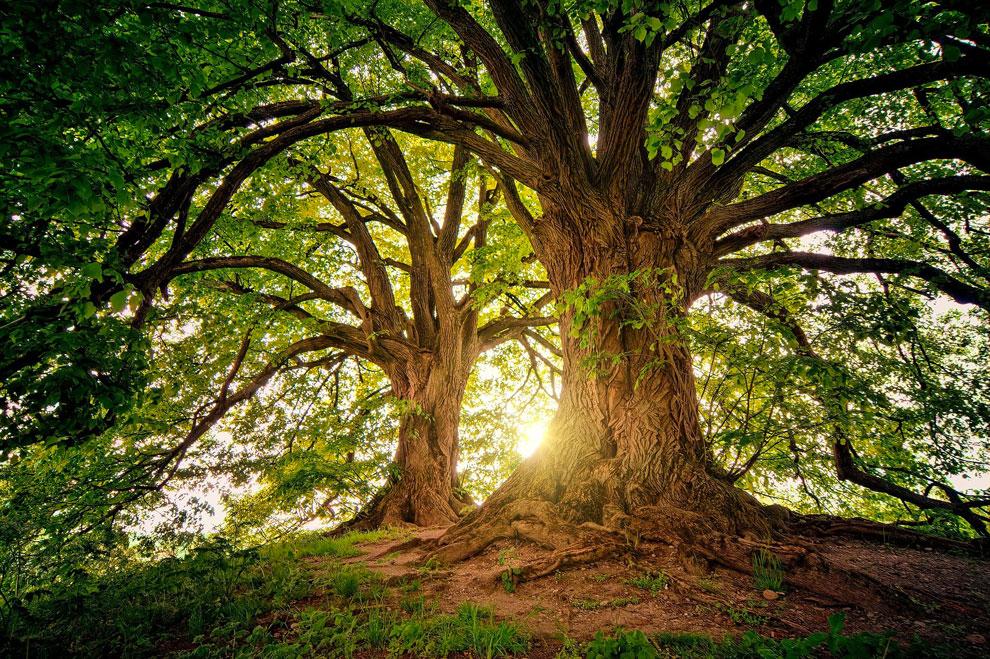 STOCKBRIDGE — As a first step toward saving the 63-acre old-growth forest at Ice Glen from predatory insects, the Select Board has approved funding to begin “triage” treatments for 38 ailing white ash trees, starting in July.

A long-term strategy to preserve blighted hemlocks also is underway, with $70,000 approved last month by annual town meeting voters despite concerns voiced over the possible impact of pesticide applications.

While the 400- to 500-year-old white ash trees can be treated chemically in the summer, the hemlocks require insecticide applications in the fall or spring, according to forestry specialists.

“There are 100 trees that you definitely need to treat this year. They’re in a bad place for public safety if they do die,” Ken Gooch, retired director of forestry health for the state Department of Conservation and Recreation, said at last week’s Select Board meeting.

He estimated that the treatment cost for hemlocks that are thinning out at their tops, because of insect attacks, would total just below $50,000.

The board members doubled down on the need to start the rescue of the trees endangered by the emerald ash borer insects.

“Some have expressed concern about pesticide use and its negative impacts, which is, frankly, legitimate,” said board member Patrick White. “But, the hemlocks in poor condition are going to die otherwise, and the cost of taking them out is ginormous.”

Those trees risk being devoured by the invasive hemlock woolly adelgid insect, according to a detailed report prepared by Gooch, a state-certified arborist.

Gooch’s report describes hemlocks as “a vital part of the New England forest landscape as the third most prevalent tree species in Massachusetts.” Environmentally, hemlocks provide erosion protection along stream banks as well as a habitat and food source for birds and wildlife. 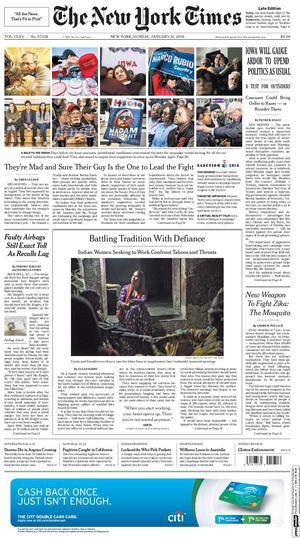 “Loss of this native tree species could be ecologically devastating to forested areas because of the benefits it provides,” he warned. Of the 351 hemlocks at Ice Glen, only one was identified as in good condition, 35 percent are rated fair and 64 percent are in poor condition.

Until now, his report noted, “we have not experienced the hemlock tree mortality that’s been seen to the south of Massachusetts. This is primarily due to our periods of prolonged cold winter temperatures that have killed a high percentage of the insect. But recent weather conditions and possible global warming have led to higher levels of hemlock woolly adelgid winter survival rates and more insect reproduction.”

Board member Ernest “Chuck” Cardillo pointed out in support of immediate action, “Town Meeting voted to go forward; we can’t say no now.”

‘We do have to go forward,” Board Chairman Roxanne McCaffrey agreed, though she cited “legitimate concerns about the effects on porcupines,” which nibble on the bark of the trees.

But, as Mathieu Boudreau, chairman of the Stockbridge Agricultural and Forestry Commission, noted, low-level pesticide spraying on bark reduces “any absorption into mammals to minimum to none, to the best of our knowledge.”

McCaffrey asked Boudreau about a more comprehensive long-range plan to manage the forest.

“What are various other steps we have to take to make sure younger hemlocks can come up and take the place of others that are going to die?” she asked.

Boudreau said the first-step treatment “buys us time until we come up with a significant, longer-range plan that will be as great as this forest is. Hopefully, this will show that we value the trees; it’s not just any old-growth forest.”

“We’re looking at triage here,” White said, “with every intent of moving beyond triage once we get past September.”

Grant applications, requests for proposals and private fundraising efforts are planned to extend treatments throughout the forest.

The board voted 3-0 to spend up to $7,000 for a two-day pesticide injection into the failing ash trees, as soon as possible after July 1.